PlayStation reports 53% Q3 revenue growth, driven by strong sales of consoles and third-party games
14:25
Tenjin and GameAnalytics release Q4 Hyper-Casual Games Benchmark Report
01.02
Chris Zukowski: Steam can only promote up to around 500 indie games per year
30.01
Wargaming top manager called a terrorist by KGB Belarus
30.01
AI USE CASE: How a mobile game development studio saved $70K in expenses
27.01
Sensor Tower: Subway Surfers was most downloaded game in Q4 2022, but the Stumble Guys showed fastest growth
26.01
The Day Before loses its page on Steam. Developer cites trademark complaint
25.01
125 games industry professionals from 85 companies attended WN Connect business event in Belgrad
24.01
Blizzard caught up in scandal. Again. This time it is all about ranking its employees
24.01
Cyberpunk 2077 quest director Paweł Sasko on game’s non-linearity: “Players expected more because of the fact how The Witcher 3 is built”
23.01
All news
Industry News 28.08.2019 17:14

Telltale Games is back (?)

Telltale Games, which essentially shut down in September last year, is returning under the new management. The studio’s assets were bought by a company called LCG Entertainment. 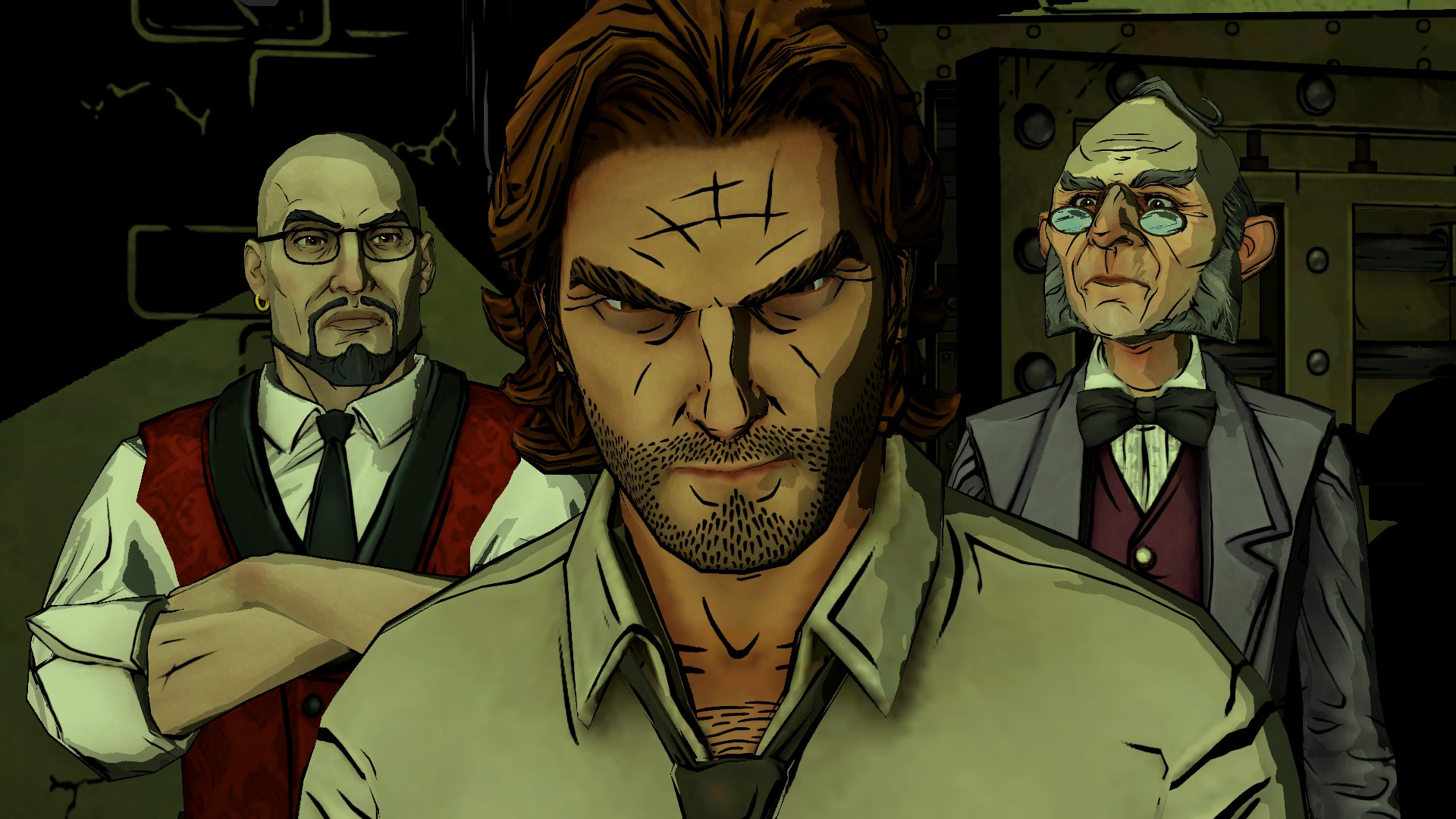 The Wolf Among Us

The revived studio is headed by Jamie Ottilie and Brian Waddle. Ottilie, founder and CEO of Galaxy Pest Control, has a strong background in mobile games. Waddle used to run sales and marketing for the Havok game engine.

Polygon found out that the new Telltale has the rights for The Wolf Among Us and Batman licenses, meaning that both series might be returning at some point with new seasons.

“We’re still evaluating, but we definitely want to continue some of the stories,” said Ottilie. This, however, does not include The Walking Dead as the license is owned by Skybound. A Stranger Things title that Telltale planned to develop will not be happening either, since the rights are now back with Netflix.

No information is available about Borderlands, Game of Thrones, Guardians of the Galaxy, and Minecraft franchises. In addition to the existing series, the team will also launch some new IP.

The revived studio will operate from Malibu, California. The plan for it is to stay small over the next six months. Tools, technology and design will be developed in-house. Animation and motion capture will be outsourced. Some original Telltale employees might return in freelance roles and possibly transition to full-time in the future.

The new Telltale will continue with the familiar episodic model, but the pacing is likely to change. “I like the idea of binge watching,” said Ottilie.

Commenting on the deal, Ottilie added: “This is a viable business that went away due to market conditions and some scale choices [Telltale’s previous management] made. I like games that tell stories and I think our industry should have a company that specializes in narrative-driven games.”

Telltale’s future games will be distributed by the publisher Athlon Games, which is a partner in the deal. Among other investors are Chris Kingsley (Rebellion), Lyle Hall (Heavy Iron Studios), Tobias Sjögren (formerly of Starbreeze).

Six months of difficult negotiations preceeded the deal. The price has not been disclosed.

Lots of excitement this morning over headlines saying that Telltale Games is back, but the reality is that some people who didn't actually work at Telltale Games have bought the rights to a name. Brands don't make video games https://t.co/D7xiotpvtB

God, if all of Kotaku’s staff were laid off and then two random people bought the brand a year later, offered us freelance gigs, and got press hype like “Kotaku is back!” I’d be so fucking furious – my sympathies to all the former Telltale employees who have to deal with this