Ubisoft: Now is a good time to invest in new IP 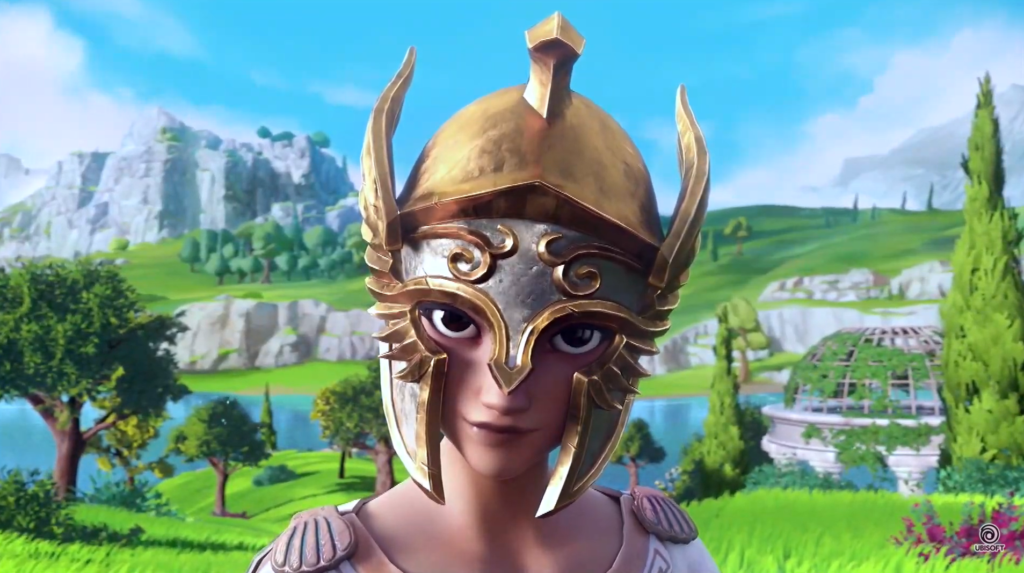 Ubisoft understands that the audience wants more of the existing franchises – for example, Assassin’s Creed and Ghost Recon. Nevertheless, the company sees benefits in creating and promoting new IPs.

There are lots of new technologies appearing; PC is still developing fast, there are new consoles coming next year, the streaming technology is there, cross-play is also something that will excite players, so we feel it’s the right time to create new genres, and new IPs for us.

The French publisher has been right about these things before, VentureBeat writes. Rainbow Six: Siege appeared became a hit because Ubisoft was one of the first to see the potential of live-service games. Watch Dogs, another relatively young IP, has now spawned a successful franchise.

In fact, Ubisoft is just preparing to launch a new IP, Gods & Monsters, a Zelda-like action-adventure set in the world of the Greek mythology. The title from the Assassin’s Creed Odyssey team will come out in March.