Valve launched Steam Labs, a service that allows users to check out experimental features designed to increase discoverability of games.

Steam hopes to use customers’ feedback to tweak the features on the fly before officially implementing them. Steam Labs, in itself, is one such experimental feature. 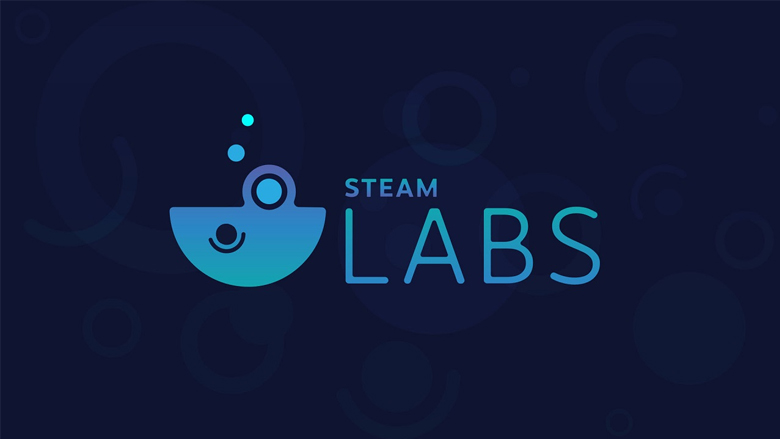 Micro Tralers condenses existing game trailers into six-second videos. You will not learn too much in just six second, but it’s long enough for you to get a sense of the game’s visuals and figure out if they appeal to you.  Micro Trailers homepage suggests that you can quickly go over a hundred of games during your lunch break.

Interactive Recommender is an algorithm that looks at your library and playtime and asks you what kind of game you are looking for. You can choose between genres, recent and old releases, etc. Based on your preferences, the bot will recommend a bunch of titles that it thinks you might enjoy.

Some or all of these features might end up permanently on Steam if the customer feedback suggests that they improve discoverability.