Why Apex Legends Mobile got shut down despite being EA’s sixth highest-grossing mobile game in 2022
21:14
Nintendo announces 10% pay raise for all Japanese employees to drive long-term growth
16:31
Activision Blizzard posts record quarterly bookings on Blizzard’s strong growth and Call of Duty blockbuster sales
14:21
Microsoft’s chances of clearing Activision Blizzard deal in US and Europe to fade away if UK watchdog decides to block it
13:01
John Carmack on video game preservation and why companies suffer more harm by destroying something dear to players
06.02
Jeff Gaimon on expanding EA Originals beyond just indie games: “It’s like a menu. It depends on what devs want”
06.02
It Takes Two hits 10 million unit sold. “Nobody expected this,” says Josef Fares
03.02
Over 1 million Chinese players apply for refunds due to expiration of Blzzard’s agreement with NetEase
03.02
NCSoft West lays off 20% of employees as part of ‘global realignment’
03.02
Organic discovery and app store featuring to be declared dead in 2023, according to Deconstructor of Fun
02.02
All news
Industry News 01.07.2019 17:25

PlayStation 5: no console for indie titles?

Sony will not be seeking partnerships with indie or smaller developers as part of their strategy for PS5. Instead, the console holder will focus on big publishers and AAA exclusives.

The information comes from two unnamed Sony officials who spoke to the Wall Street Journal. 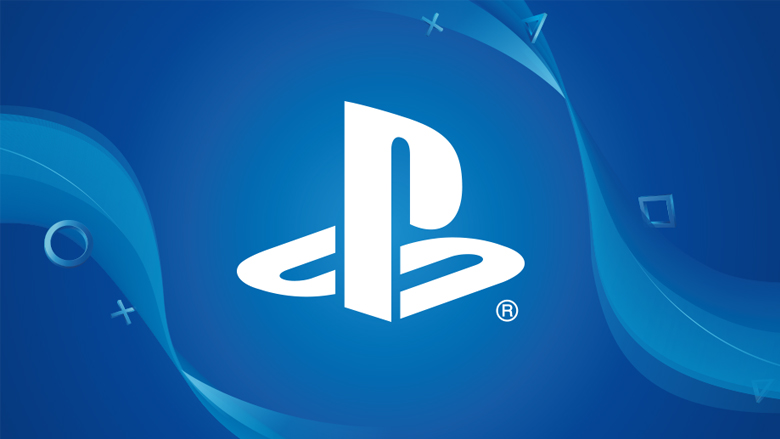 This is consistent with the announcement from the Sony chief executive Kenichiro Yoshida that the company’s next-gen console will be designed for hardcore players. Sony execs believe that high quality graphics and the established IP will be driving sales and set PS5 apart from competitors. To that end, the hardware will support 8K resolution and ultra high definition.

In the light of this strategy, it’s no surprise that Sony will not be showcasing indie developers at Tokyo Game Show in 2019.

This does not sound very friendly towards smaller games studios. However, as WSJ’s sources indicate, the platform holder sill expects indie companies to make games for PS5 even without Sony’s endorsement. After all, it’s a big market, and indies will not want to completely ignore it.

In other insights, Microsoft remains Sony’s biggest competitor, while Google’s Stadia is perceived as more of a potential challenge in the somewhat distant future.