Valve has made good on its promise and released its own version of Auto Chess. The new autobattler based on the Dota 2 mod is called Dota Underlords. 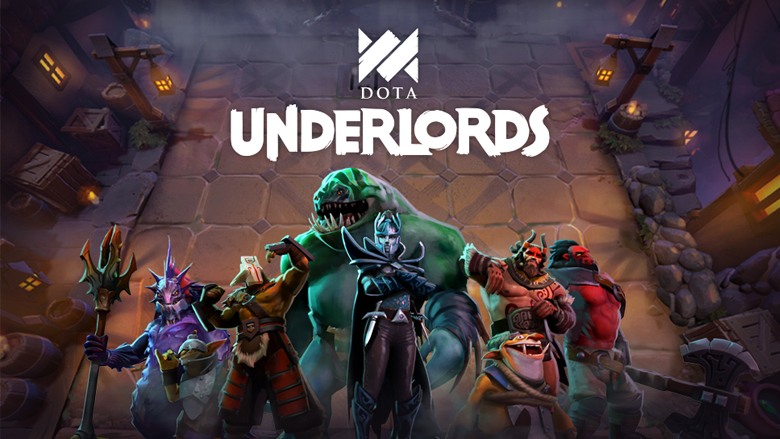 According to the Valve blog, the new game is already available to Dota 2 Battle Pass owners as part of the “stress test”. A week later, open beta will begin on Steam, App Store and Google Play. The game will be a cross-platform title, with the possibility to sync progression across devices.

The mechanics of Dota Underlords are identical to Dota Auto Chess. It is offers turn-based battles for eight players. The last surviving player wins.

The Valve title also has a training PvE mode with different levels of difficulty and the option to play in groups with friends and bots. A week later, at the start of open beta, ranked matchmaking will be introduced to Dota Underlords.

Valve made the decision to release the game in the light of the success of the custom mod from Drodo Studios. The latter not only increased the Dota 2 audience by 23%, but also spawned a new genre.

Dota Underlords will be up against a lot of competitors. For starters, Dota Auto Chess mod came out as a separate mobile game called Auto Chess. According to Sensor Tower, it has reached 1.5 million downloads since its release in May. The game will soon be arriving on PC.

Plus, a similar project is being developed by Riot Games. It will be called Teamfight Tactics and will be a mode for League of Legends. It will launch on June 25th.