Tenjin and GameAnalytics release Q4 Hyper-Casual Games Benchmark Report
01.02
Chris Zukowski: Steam can only promote up to around 500 indie games per year
30.01
Wargaming top manager called a terrorist by KGB Belarus
30.01
AI USE CASE: How a mobile game development studio saved $70K in expenses
27.01
Sensor Tower: Subway Surfers was most downloaded game in Q4 2022, but the Stumble Guys showed fastest growth
26.01
The Day Before loses its page on Steam. Developer cites trademark complaint
25.01
125 games industry professionals from 85 companies attended WN Connect business event in Belgrad
24.01
Blizzard caught up in scandal. Again. This time it is all about ranking its employees
24.01
Cyberpunk 2077 quest director Paweł Sasko on game’s non-linearity: “Players expected more because of the fact how The Witcher 3 is built”
23.01
Key success factors for ZERO Sievert, top-down extraction shooter that generated over $1 million in its first week
23.01
All news
Industry News 10.06.2019 16:10

The analysts studied top 200 games by revenue (US market, iOS) across Casual, Mid-Core, Sports & Racing, and Casino categories. Here’s what they learned about appointment mechanics:

In the second part of the post, GameRefinery analysts look at several games that creatively implement appointment mechanics. 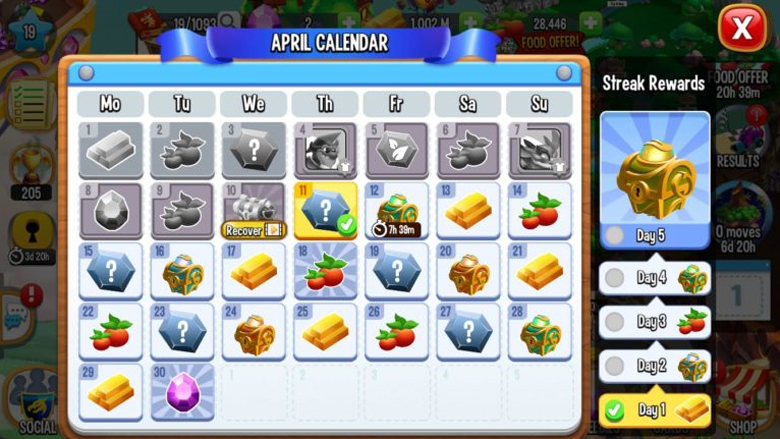 A. Dragon City Mobile’s login calendar introduces the progression element to the title’s appointment mechanic. The game does not simply reward the player with daily gifts, but increases their value based on how many consecutive days the player logs in. If the player misses a day, the developer can let them recover the missed reward by either watching an ad or by making an in-app purchase. 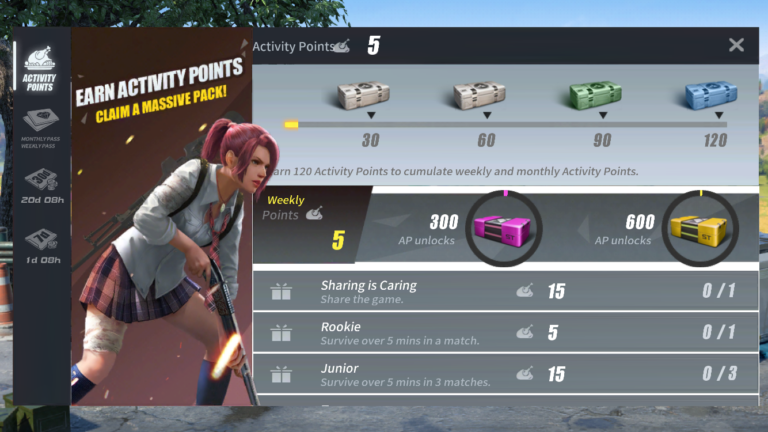 B. Rules of Survival by NetEase refreshes a set of tasks and rewards on a weekly and monthly basis. The player has to beat certain objectives within that timeframe to receive better rewards. 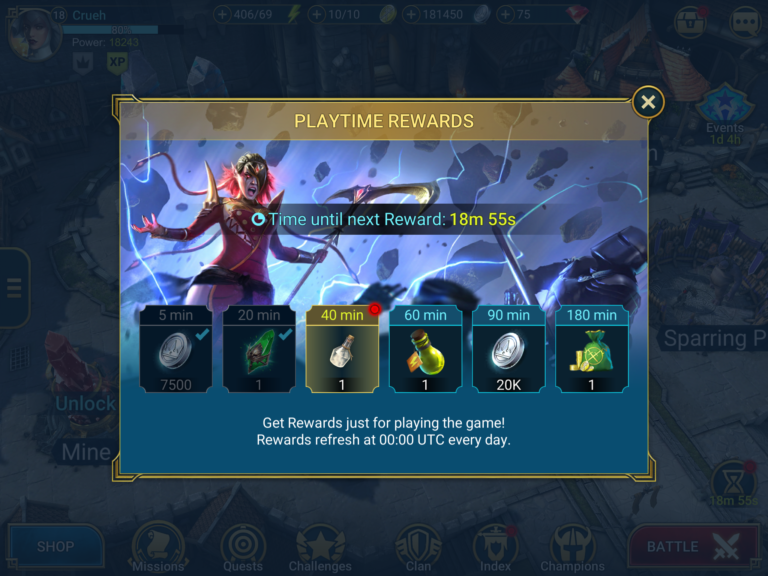 C. Chinese RGPs reward players not just for the frequency of visits, but also for the time players spend playing the game. To that effect, the games will typically feature a timer showing how much time is left before unlocking the next reward. The length of playtime is, of course, something that the developers in China need to balance against the country’s stringent regulations.

Anyway, Chinese online games do not stop there. They even reward gamers for the time they spend NOT playing the game. Once they return, they can collect XP they earned while offline. Often, there is a limit to how much XP the player can get from a single session, so to maximize their offline reward, players have to check back in regularly.

You can find more info on appointment mechanics here.