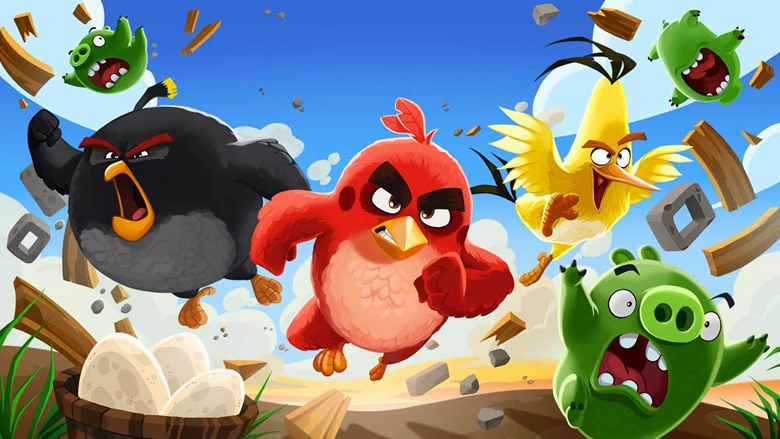 Today, games clearly represent the main sales driver for the company. According to Porter, the developer focuses on quality over quantity.