Google to lay off 12,000 employees to match new economic reality and focus on growth areas like AI 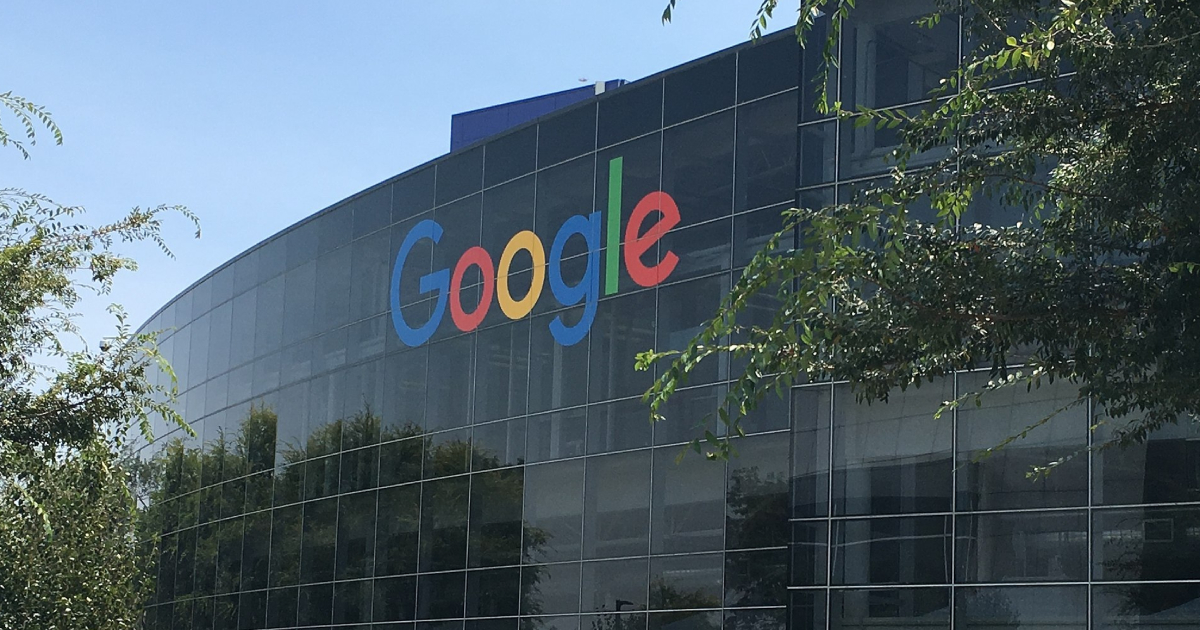 Sundar Pichai, CEO of Google and Alphabet, shared the news in a blog post, saying he is “deeply sorry” for taking the decision to cut 12,000 jobs. This is roughly 6% of the company’s total headcount.

“The fact that these changes will impact the lives of Googlers weighs heavily on me, and I take full responsibility for the decisions that led us here,” he said.

All US employees will get their salaries for 16 weeks plus two weeks for every additional year ag Google. Alphabet will also pay all 2022 bonuses and remaining vacation time, as well as offer six months of healthcare.

Why is Google cutting jobs?

Speaking of the reasons behind this decision, Pichari noted that Google increased its hiring during the pandemic when the company experienced a period of dramatic growth. However, economic reality has drastically changed over the past two years.

“I am confident about the huge opportunity in front of us thanks to the strength of our mission, the value of our products and services, and our early investments in AI,” Pichari said in a statement. “To fully capture it, we’ll need to make tough choices. So, we’ve undertaken a rigorous review across product areas and functions to ensure that our people and roles are aligned with our highest priorities as a company.”

Google will now have to cut costs and invest more in AI and other growth areas.

Alphabet joins other tech giants that have carried out layoffs ahead of a global recession and other macroeconomic issues. Earlier this week, Microsoft announced its decision to cut 10,000 jobs, or 5% of its total workforce. Amazon recently eliminated 18,000 roles, not to mention rounds of layoffs at Oracle, Twitter, Snap, and Meta.