Meta lays off more than 11,000 employees across all units as ‘last resort’ to fight falling revenues

Meta has cut around 13% of its workforce, which is the biggest round of layoffs in its history. Mark Zuckerberg took accountability for this decision and tried to explain how the company got to this point. 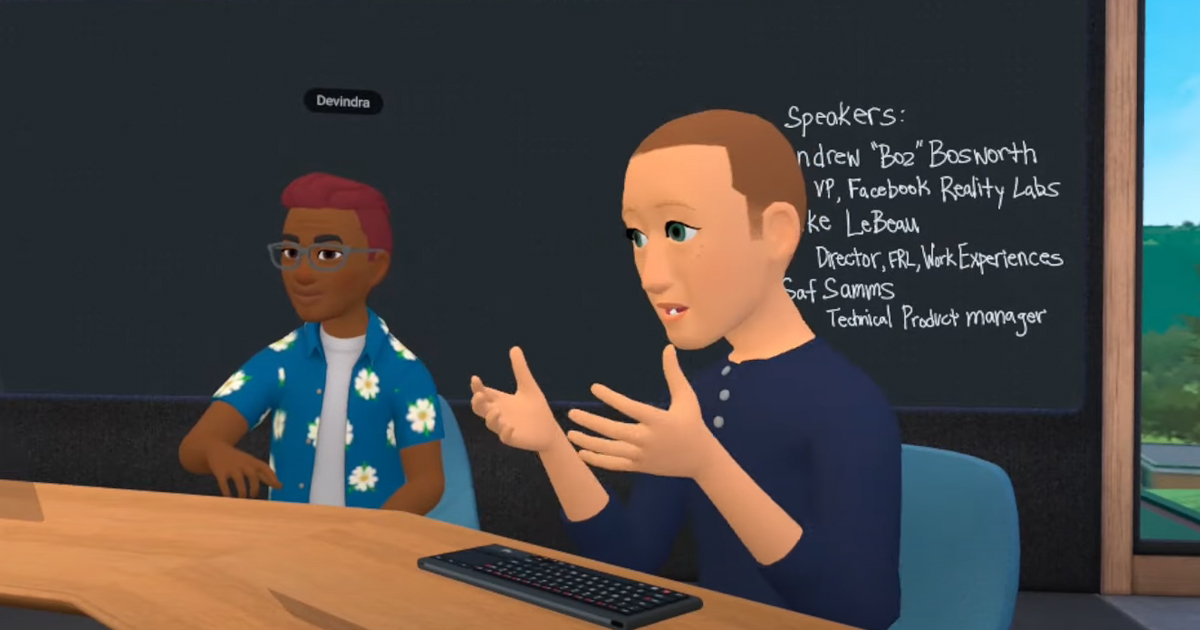 In a message to employees, Meta CEO Mark Zuckerberg wrote that more than 11,000 people will lose their jobs as a result of ongoing cost cuts.

“I want to take accountability for these decisions and for how we got here,” the text reads. “I know this is tough for everyone, and I’m especially sorry to those impacted.”

Layoffs will affect staff across all units, including both Family of Apps and Reality Labs, as Meta is now restructuring its business teams. The company also plans to freeze hiring, so many HR employees will also be laid off.

All affected staff in the US will receive a severance package of 16 weeks of base pay and two additional weeks for every year of service, with no cap. On top of that, Meta will provide them with six months of health insurance and immigration support, as well as pay for all remaining PTO time.

Zuckerberg also asked remaining employees to not worry about their future, as he believes that the company will “come out of this downturn stronger and more resilient than ever.”

Layoffs were a “last resort” to combat declining revenues

Speaking about the reasons for the layoffs, Zuckerberg cited:

According to Zuckerberg, all these factors “have caused our revenue to be much lower than I’d expected. I got this wrong, and I take responsibility for that.”

Last month, Meta reported that its revenue fell 4% year-over-year to $27.7 billion in the third quarter ended September 30. This is the slowest growth rate since the company went public in 2012.

As reported by Financial Times, this decline wiped more than $89 billion from Meta’s market capitalization. Overall, the company’s stock has fallen 71.5% this year so far.

Investors weren’t satisfied with Meta’s results and its big bet on the metaverse, which will remain unprofitable for years to come. Some of them asked Zuckerberg to cut costs through layoffs in order to stop the stock from falling.

“I view layoffs as a last resort, so we decided to rein in other sources of cost before letting teammates go,” he said today. That’s why Meta first rolled out other cost-cutting changes, including shrinking its real estate footprint, suspending hiring, and scaling back budgets.

The market has already reacted to the layoffs and Zuckerberg’s words, as Meta shares rose 6.8% today.