The European Parliament has decided to take action against loot boxes and other issues in the games industry to better protect consumers. The members also proposed several measures to stimulate market growth. 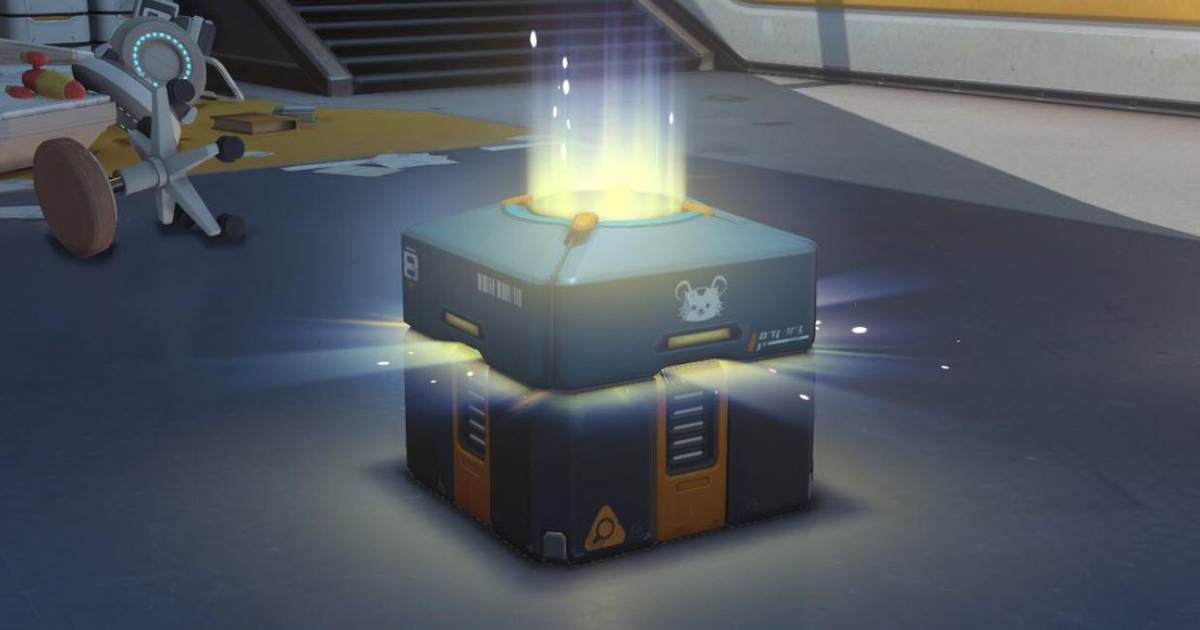 MEP Adriana Maldonado López led a report calling on the European Commission to protect consumers, especially young people. 577 members voted in favor, 56 against and 15 abstained, according to GamesIndustry.biz.

The Commission was asked to:

Loot boxes and monetization issues aside, the European Parliament also called developers to avoid designing games that “feed addiction” and asked the Commission to develop a common identity verification system to check the age of players, assess how the PEGI system is implemented in different types of games, as well as introduce special labels for minimum age, in-game purchasing options, and the presence of pop-up advertising.

On top of that, the Parliament called for creating an annual European video game award and setting up the European Video Game Strategy to unlock the “economic, social, educational, cultural and innovative potential of this sector to enable it to become a leader in the global video game market.”