It Takes Two hits 10 million unit sold. “Nobody expected this,” says Josef Fares
18:22
Over 1 million Chinese players apply for refunds due to expiration of Blzzard’s agreement with NetEase
14:58
NCSoft West lays off 20% of employees as part of ‘global realignment’
13:09
Organic discovery and app store featuring to be declared dead in 2023, according to Deconstructor of Fun
02.02
Dwarf Fortress made $7.2 million in January, 44 times more than in all of 2022
02.02
PlayStation reports 53% Q3 revenue growth, driven by strong sales of consoles and third-party games
02.02
Tenjin and GameAnalytics release Q4 Hyper-Casual Games Benchmark Report
01.02
Chris Zukowski: Steam can only promote up to around 500 indie games per year
30.01
Wargaming top manager called a terrorist by KGB Belarus
30.01
AI USE CASE: How a mobile game development studio saved $70K in expenses
27.01
All news
Industry News 11.01.2023 12:40

Garth DeAngelis has stepped down from his role as a senior franchise producer at Firaxis. He spent 14 years at the company working on the XCOM series and Marvel’s Midnight Suns. 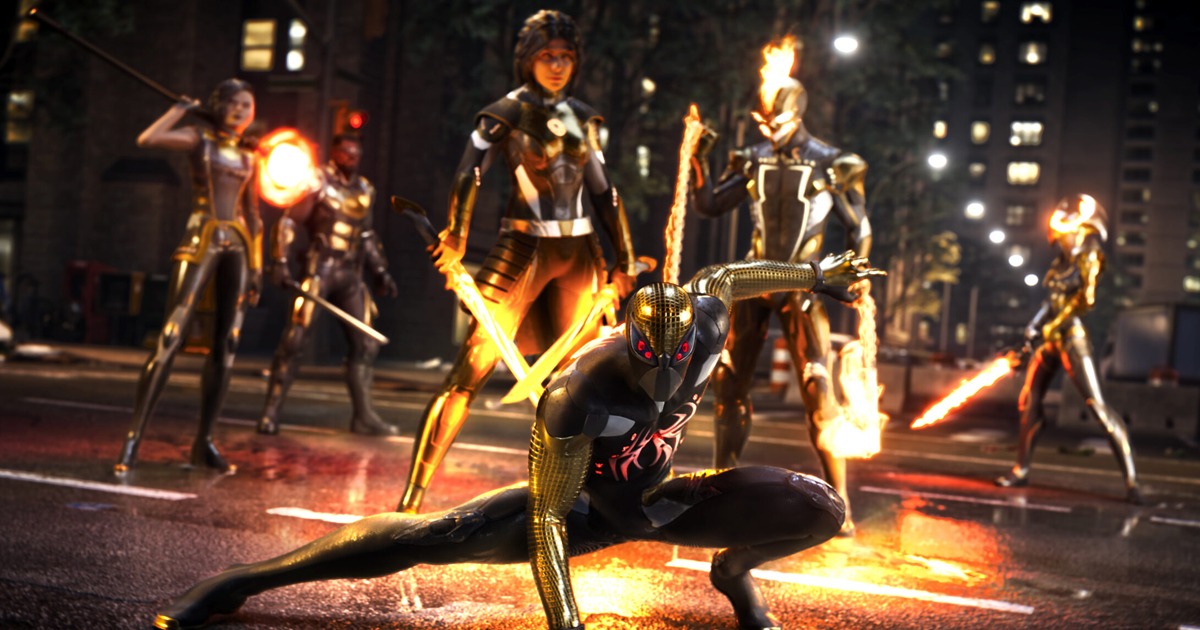 DeAngelis announced his departure on Twitter, thanking players for their love and support.

“I couldn’t have asked for more dedicated teammates in bringing the XCOM franchise and Marvel’s Midnight Suns to life,” he wrote. “Working on these franchises have truly been a dream come true!”

After 14 years, I’ll be leaving Firaxis. I couldn’t have asked for more dedicated teammates in bringing the XCOM franchise and Marvel’s Midnight Suns to life. Working on these franchises have truly been a dream come true! Much ❤️ to the players – all of this was for you. pic.twitter.com/0X88spJCtR

The producer has worked at Firaxis for 14 years. He didn’t reveal what he is going to do next on his journey, but received a lot of support and warm comments from fellow game developers.

“You will be missed, Garth!” Firaxis pipeline producer Jon Jones said. “I’m excited to hear what your next adventure will be.”

“Your passion and enthusiasm is unparalleled Garth and you will be truly missed,” Firaxis video manager Eric Vincent wrote.

Splash Damage senior level designer Darren WeekesDamage thanked DeAngelis and the Firaxis team for being “responsible for the rebirth of a genre.”

Wow, sentiment like this means a lot. Couldn’t of fathomed doing it without superstars like @wrmwrites @JWeinhoffer @agauntpanda @GregFoertsch and of course, @SolomonJake . And so many others! Thank you for playing!

Who is Garth DeAngelis?

Despite a long gamedev run, Garth DeAngelis started his career at Bank of America where he worked in management and marketing.

In 2008, he co-founded Deep End Interactive to develop a student indie project titled Winds of Orbis. He served as a game designer, writer, and composer, working on the game together with Ryan Hipple (now a full-stack engineer at Meta’s BigBox VR), Bard McKinley (now a product owner and game designer at Mightier), and Seth Sivak (now the CEO of Blizzard Proletariat).

DeAngelis joined Firaxis in January 2009 as an associate producer and designer. His credits include XCOM: Enemy Unknown (lead producer) and XCOM 2 (senior producer). Since 2019, he has been acting as a product development lead and senior franchise producer, with Marvel’s Midnight Suns being the last project he helped ship.