Counterplay shares source code for Duelyst, encouraging other devs and fans to modify and extend it

Counterplay Games has made its now-closed card battler Duelyst open source. This means everyone can now use its source code and assets to make their own projects based on it. 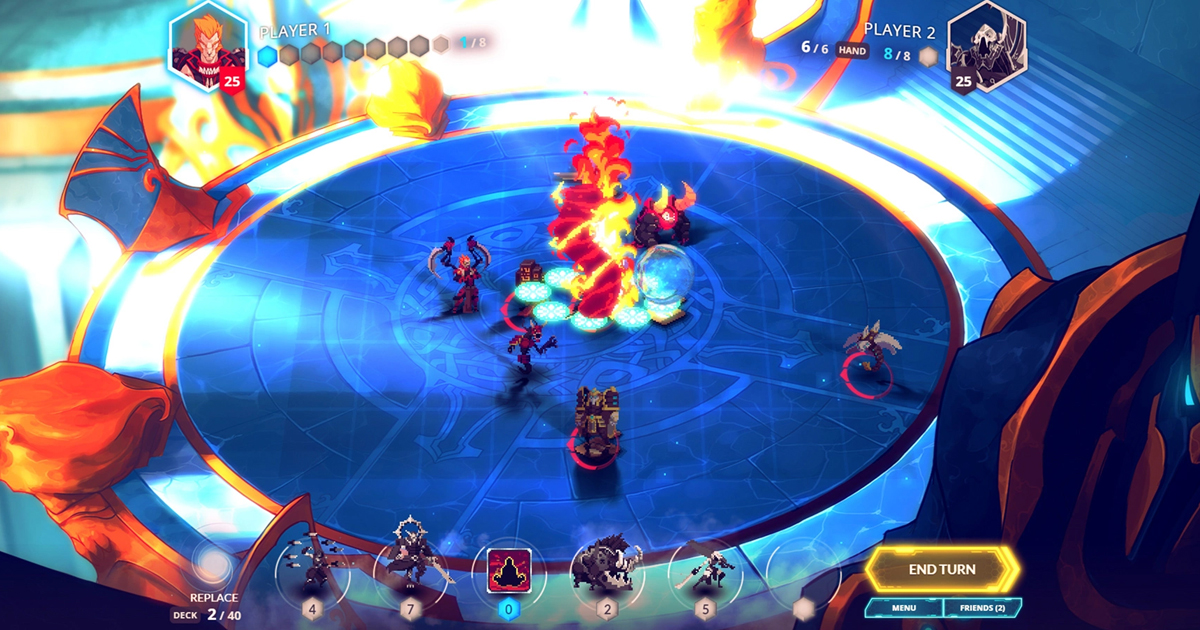 The studio’s lead producer Dick Heyne made the announcement in a YouTube video, saying that the source code for Duelyst, as well as all art assets, are now available free of charge and royalties for modders, indie developers, and hobbyists.

“This means you can release your own version of Duelyst,” he noted. “You can make your own card designs, run your own servers, and author your own game modes.”

The source code and other materials are available on GitHub. Counterplay Games is now also preparing to deploy Duelyst Classic, “a version of the game exactly as it was in v1.96.17, before the servers were shut down.”

Heyne also told PC Gamer that there are already a couple of Duelyst-based projects in the works. He added that by making the game open source, the studio wants to recognize small or solo developers, who are “vital for the growth and diversity of our industry.”

Launched in 2016, Duelyst was a free-to-play CCG / turn-based strategy game that received positive reviews from critics. However, Counterplay decided to shut down the servers in January 2020 due to a declining player base.

The game suddenly returned in late 2022 as a fan-made remake developed by Dream Sloth Games. Duelyst II launched on Steam in December to positive reviews from users.