It Takes Two hits 10 million unit sold. “Nobody expected this,” says Josef Fares
18:22
Over 1 million Chinese players apply for refunds due to expiration of Blzzard’s agreement with NetEase
14:58
NCSoft West lays off 20% of employees as part of ‘global realignment’
13:09
Organic discovery and app store featuring to be declared dead in 2023, according to Deconstructor of Fun
02.02
Dwarf Fortress made $7.2 million in January, 44 times more than in all of 2022
02.02
PlayStation reports 53% Q3 revenue growth, driven by strong sales of consoles and third-party games
02.02
Tenjin and GameAnalytics release Q4 Hyper-Casual Games Benchmark Report
01.02
Chris Zukowski: Steam can only promote up to around 500 indie games per year
30.01
Wargaming top manager called a terrorist by KGB Belarus
30.01
AI USE CASE: How a mobile game development studio saved $70K in expenses
27.01
All news
Industry News 10.01.2023 13:30

Microsoft seems to be betting big on ChatGPT to bolster its cloud and AI presence. The next step might be a $10 billion investment, which would help it increase its stake in OpenAI, a research lab behind the technology. 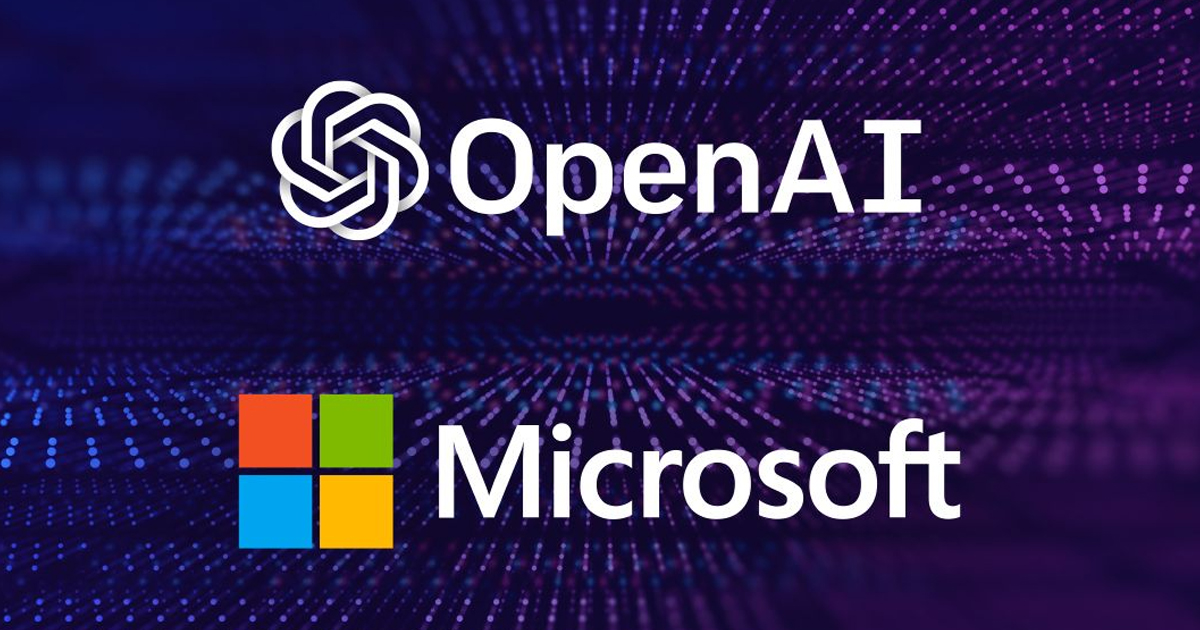 Semafor broke the news on January 10, citing sources familiar with the matter. Other venture firms may also participate in the funding, which would bring OpenAI’s valuation to $29 billion.

Here are some details about the reported deal:

Microsoft and OpenAI declined to comment on the matter to Semfaor, so the deal hasn’t been officially confirmed yet.

As reported by The Information, OpenAI was in talks with Microsoft last October to receive more funding. The Redmond-based company previously invested $1 billion in the ChatGPT owner and reportedly planned to increase its stake to keep OpenAI’s solutions away from its cloud market rivals like Amazon and Google.

Is the $10 billion investment too risky?

Founded by Sam Altman and Elon Musk, OpenAI is best known for its generative models, especially DALL-E. The new wave of popularity came in November 2022 after the company released the ChatGPT tool for public testing.

Despite huge hype for these products, OpenAI still has to figure out how to capitalize on them. The company is now only burning money, as the average cost per chat for ChatGPT is “probably single-digits cents”, according to CEO Sam Altman.

In this light, the $10 billion investment might seem risky. However, Microsoft has big plans for OpenAI’s solutions. According to The Information, it was working on using ChatGPT to power its search engine Bing. On top of that, the company is reportedly looking to add this chatbot technology to its products like Word and Outlook.