It Takes Two hits 10 million unit sold. “Nobody expected this,” says Josef Fares
18:22
Over 1 million Chinese players apply for refunds due to expiration of Blzzard’s agreement with NetEase
14:58
NCSoft West lays off 20% of employees as part of ‘global realignment’
13:09
Organic discovery and app store featuring to be declared dead in 2023, according to Deconstructor of Fun
02.02
Dwarf Fortress made $7.2 million in January, 44 times more than in all of 2022
02.02
PlayStation reports 53% Q3 revenue growth, driven by strong sales of consoles and third-party games
02.02
Tenjin and GameAnalytics release Q4 Hyper-Casual Games Benchmark Report
01.02
Chris Zukowski: Steam can only promote up to around 500 indie games per year
30.01
Wargaming top manager called a terrorist by KGB Belarus
30.01
AI USE CASE: How a mobile game development studio saved $70K in expenses
27.01
All news
Industry News 28.12.2022 18:45

Former Blizzard devs on founding their own studios: “For us to have a chance to build something original is incredibly special”

We have seen a number of new studios started by ex-Blizzard devs over the past couple of years. Here is what some of them say about building their own businesses and making new games outside of one of the inudstry’s most prominent AAA companies. 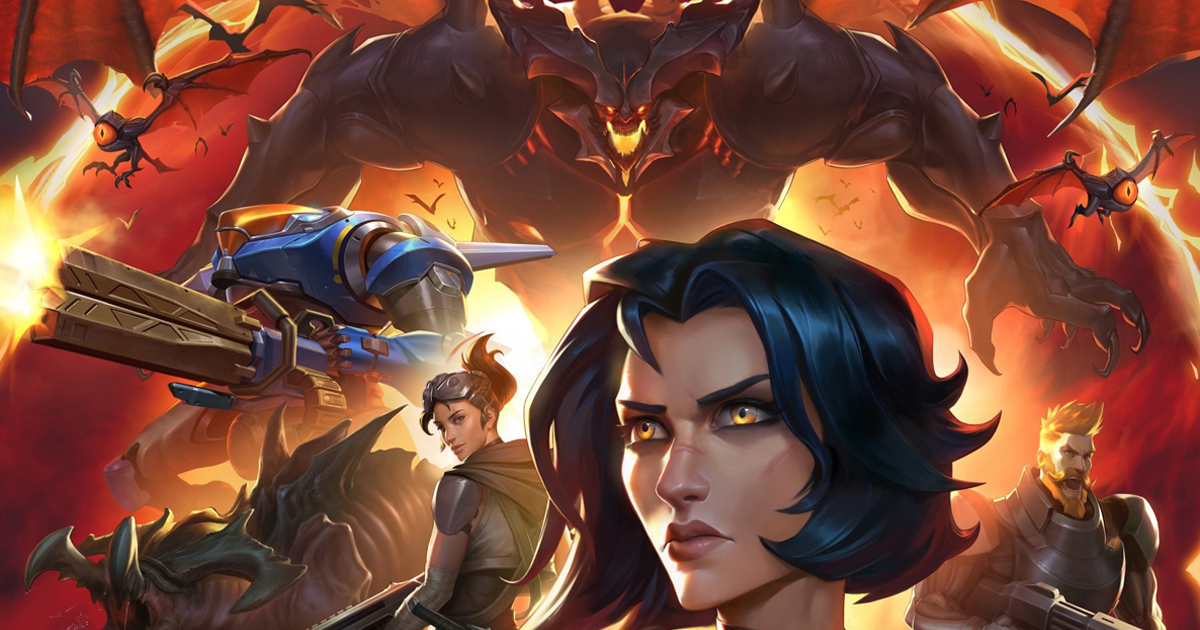 On December 26, IGN published a big article titled “After Blizzard“. It is based on interviews with three teams —  Frost Giant Studios, Uncapped Games, and Notorious Studios — formed by Blizzard veterans.

Here are the key takeaways.

The studio, which is now working on the free-to-play strategy game Stormgate, thinks that the “RTS’ brightest days are still ahead.” It not only wants to stay true to StarCraft‘s roots, but also create a new universe from the ground up — an opportunity they were denied at Blizzard.

If you look at the big games that are released in the RTS space, they tend to be derivative games, sequels, licence-based, or things like that. And for us to have a chance to build something original, something new in this genre, is incredibly special.

Morten, who was the production director of StarCraft II, said the whole ecosystem has changed radically during his years at Blizzard. So he was surprised to see how many opportunities there were for emerging studios to raise funding in today’s games industry.

Frost Giant has already raised $25 million from investors, which should be enough to develop Stormgate and achieve its goals.

At the same time, the team is aware of all the risks of indie game development. That’s why it invested in fundamental tools early in the production cycle, according to Frost Giant president and Stormgate game director Tim Campbell.

“Blizzard has a culture around playing the game that we’re working on as soon as and as often as we can,” Morten explained. “That helps lead to that polish and quality and helps us see through player eyes. So that’s something that we’re also trying to adopt.” 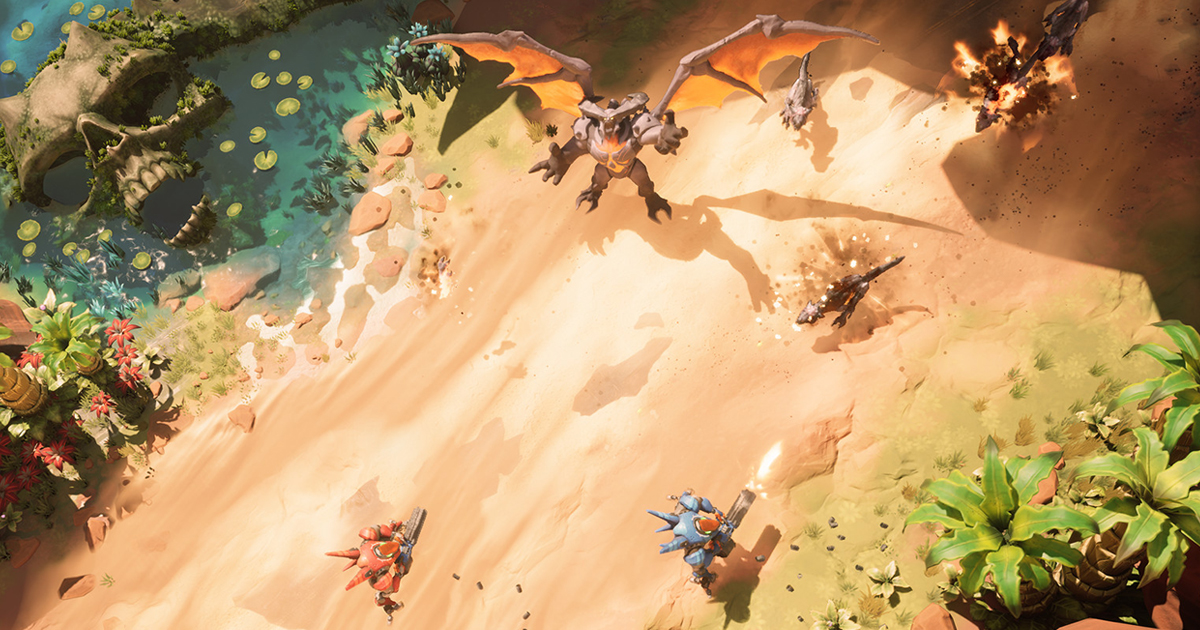 Started by veteran World of Warcraft developers, Chris Kaleiki and Doug Frazer, Notorious Studios aims to almost “make a new genre.” Their class-based RPG codenamed Project Honor is said to include both PvP and PvE elements, with a focus on world building.

Having raised $5 million, Notorious is also backed by Riot Games and 1up Ventures. The small team is now trying to create a flatter structure, so employees don’t have someone who controls their every step and action.

A challenge with the traditional model of the studio, with the hierarchy and reporting to this person and whatnot, it's all power structures, right? And so if we can try to aspire to have this flatter structure, we can dampen that. Perhaps we can reduce the occurrences of harassment and power dynamics like that

Kaleiki also said Notorious sticks with one part of Blizzard’s philosophy — listening to the players and understanding what they need. 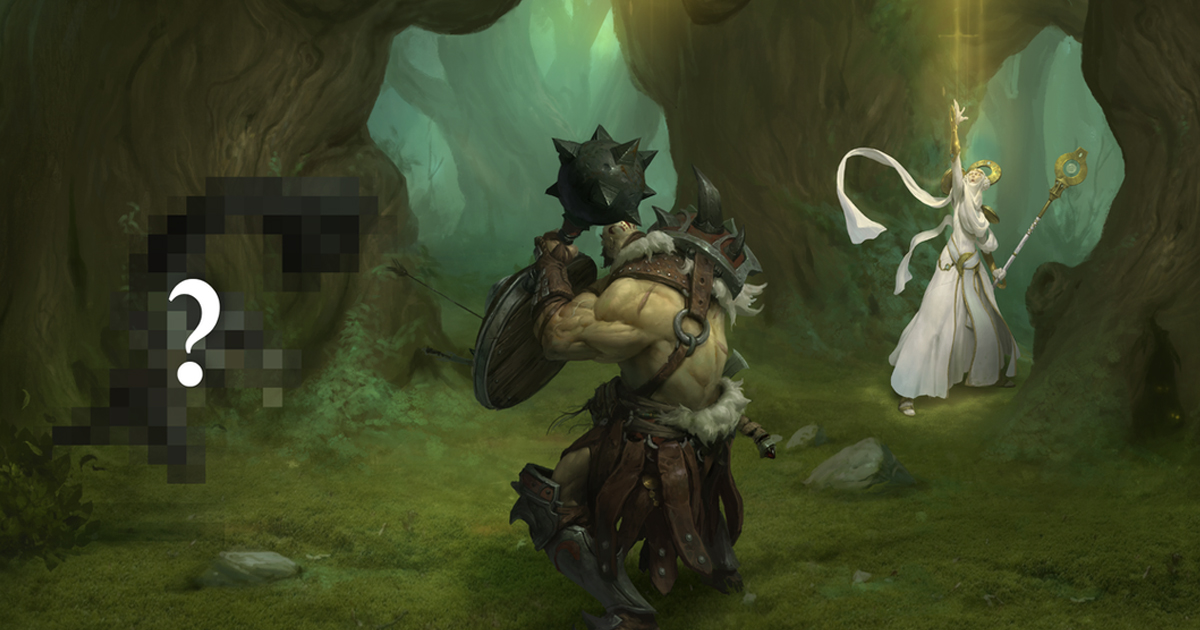 Set up with the help of Tencent’s subsidiary LightSpeed & Quantum, Uncapped Games is now working on an untitled PvP “next generation RTS”. The studio’s lead game designer David Kim, who worked on StarCraft II and Diablo 4, felt that Blizzard wouldn’t give him a chance to realize his ambitions and create something entirely new.

StarCraft 2 was, I think, made to be more fun to watch than fun to play. We want to make the opposite of that, where anyone can play. It's just the most fun to play, and watching it is secondary.

Being under one of China’s gaming colossus, Uncapped doesn’t have to worry about funding. Instead, it can rely on the expertise and support that LightSpeed’s internal teams have. That’s why the studio is likely to survive even if its debut game fails commercially.

However, Kim still wants to “create an environment free of office politics” despite operating within a large corporation. What it means is that every employee should be able to focus on their area of expertise and game development itself. 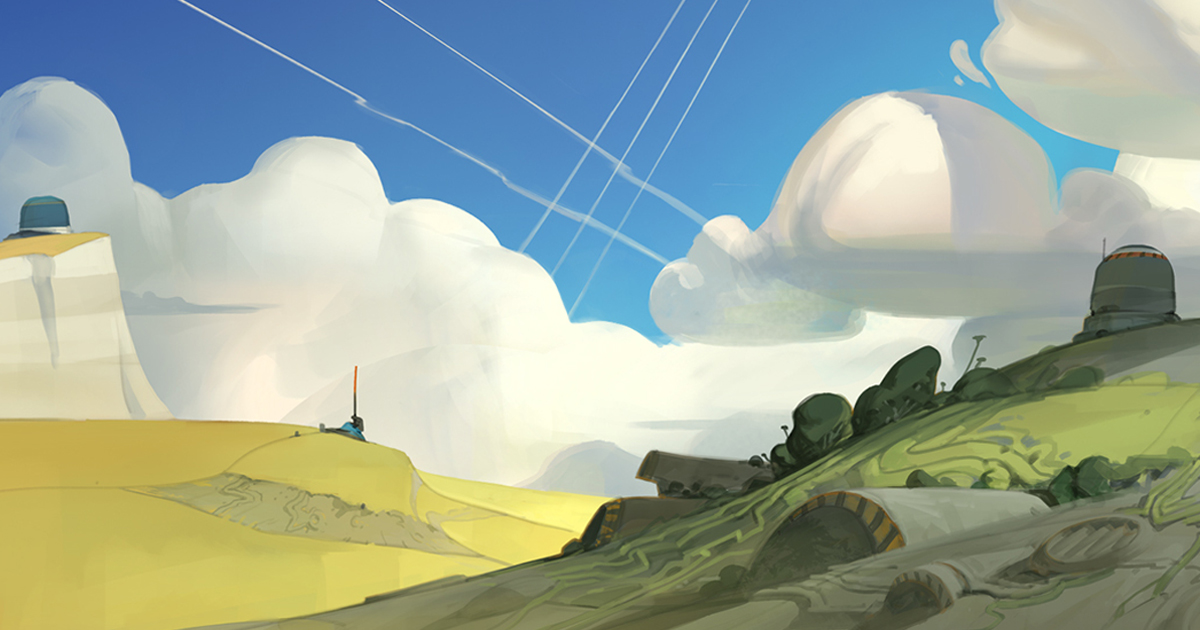 More details about these studios’ hiring processes and the things they love about Blizzard can be found in the full IGN article.