It Takes Two hits 10 million unit sold. “Nobody expected this,” says Josef Fares
18:22
Over 1 million Chinese players apply for refunds due to expiration of Blzzard’s agreement with NetEase
14:58
NCSoft West lays off 20% of employees as part of ‘global realignment’
13:09
Organic discovery and app store featuring to be declared dead in 2023, according to Deconstructor of Fun
02.02
Dwarf Fortress made $7.2 million in January, 44 times more than in all of 2022
02.02
PlayStation reports 53% Q3 revenue growth, driven by strong sales of consoles and third-party games
02.02
Tenjin and GameAnalytics release Q4 Hyper-Casual Games Benchmark Report
01.02
Chris Zukowski: Steam can only promote up to around 500 indie games per year
30.01
Wargaming top manager called a terrorist by KGB Belarus
30.01
AI USE CASE: How a mobile game development studio saved $70K in expenses
27.01
All news
Game Development 20.12.2022 18:55

Havok Physics for Unity has now officially become supported for production. Developers will be able to use the physics engine for free and implement its features in their games. 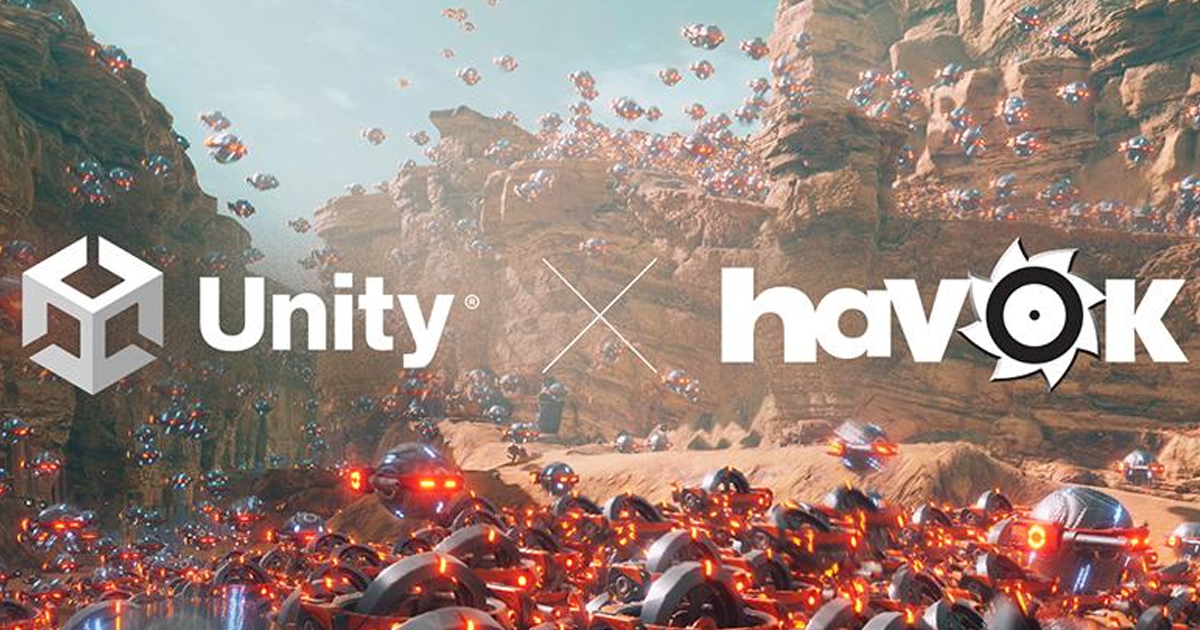 This was made possible after the recent release of Unity 2022.2 Tech Stream, which added full support for the Entity Component System (ECS) architecture.

As Unity pointed out in a blog post, the Havok Physics package is now available to all Pro, Enterprise, and Industrial Collection subscribers for free. It is worth noting that the company increased prices earlier this year to “reflect the value of its products.”

Havok Physics for Unity is built on top of Unity’s Data-Oriented Technology Stack (DOTS), a suite of technologies and packages that help developers scale processing and build complex, performance-optimized projects.

It is based on the original Havok SDK, with the full version now supporting linear position, as well as linear, rotational, and angular velocity. It also added new methods for the HavokSimulation API. More details and updates can be found in the changelog.

“Without DOTS, I wouldn’t have been able to provide the experience that I imagined in my original design,” Big Rook Games founder Jake Jameson said. “It just wouldn’t have been possible without implementing my own ECS framework, and as a solo dev, this isn’t viable given my timeline and budget.”

Hostile Mars supports up to 5,000 individual physics-based enemies thanks to Havok Physics for Unity

Announced in 2019, Havok Physics for Unity was initially distributed as an external package on the Unity Asset Store. It used the same C# ECS framework as Unity Physics, and the companies were constantly improving and optimizing the tools.