It Takes Two hits 10 million unit sold. “Nobody expected this,” says Josef Fares
18:22
Over 1 million Chinese players apply for refunds due to expiration of Blzzard’s agreement with NetEase
14:58
NCSoft West lays off 20% of employees as part of ‘global realignment’
13:09
Organic discovery and app store featuring to be declared dead in 2023, according to Deconstructor of Fun
02.02
Dwarf Fortress made $7.2 million in January, 44 times more than in all of 2022
02.02
PlayStation reports 53% Q3 revenue growth, driven by strong sales of consoles and third-party games
02.02
Tenjin and GameAnalytics release Q4 Hyper-Casual Games Benchmark Report
01.02
Chris Zukowski: Steam can only promote up to around 500 indie games per year
30.01
Wargaming top manager called a terrorist by KGB Belarus
30.01
AI USE CASE: How a mobile game development studio saved $70K in expenses
27.01
All news
Industry News 15.12.2022 16:51

MY.GAMES to cease all operations in Russia as part of business restructuring

MY.GAMES, originally founded in Russia, has decided to cease all business operations in the country. The company plans to continue its global expansion and develop new games for global markets. 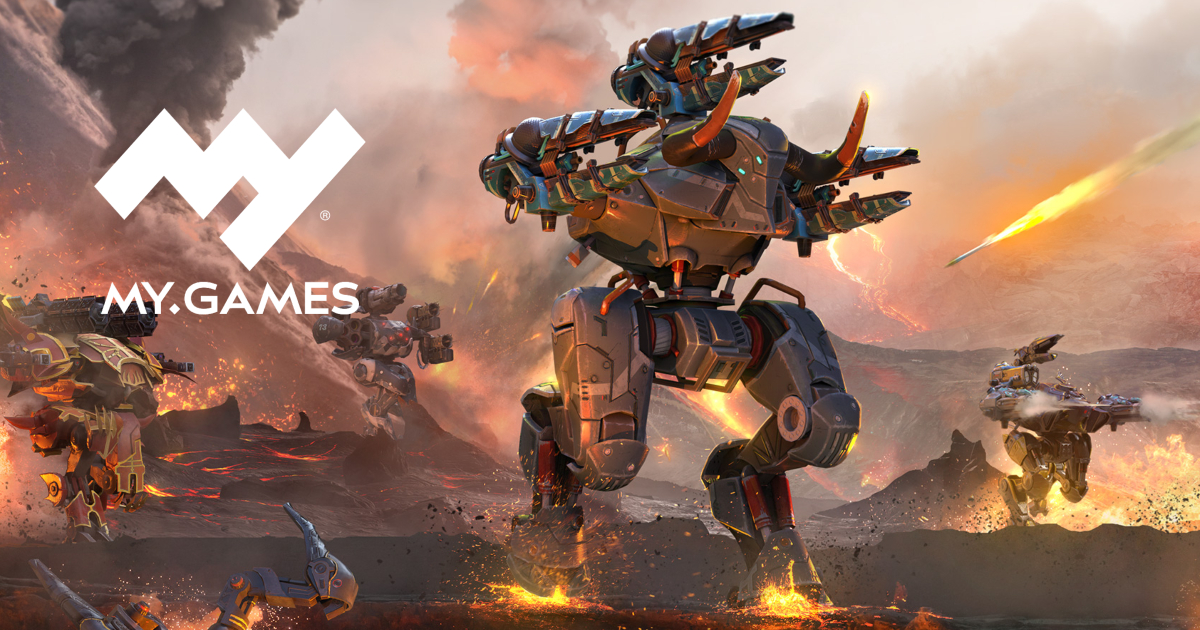 On December 15, MY.GAMES announced that it would now focus “solely on international business development.”

Here are some major changes to the company’s business:

However, the main part of this restructuring is the exit from the Russian market. MY.GAMES will no longer be affiliated with the country and will stop receiving revenues from its games there.

All licenses for local products will be transferred to Astrum Entertainment, a Russian holding company focused on publishing and operating popular MMO titles like Perfect World in the country.

As reported by Russian state-owned news agency TASS, Astrum will create a joint venture with Innova, known for publishing and localizing Lineage II, R2 Online, and other online games. Once an EG7 subsidiary, it was sold for €32 million earlier this year.

Founded in 2019, MY.GAMES was a gaming subsidiary of VK Group (fka Mail.ru Group). Its portfolio includes over 150 titles, such as War Robots, Warface, Left to Survive, and Allods Online. Earlier this year, VK sold MY.GAMES for $642 million to serial entrepreneur Aleksander Chachava.