EG7 to sell its Russian subsidiary Innova for €32 million, one year after acquiring it for €110 million

EG7 has announced its intent to sell its subsidiary Innova, known for localizing and publishing MMO games in Russia. The Swedish holding company set the purchase price at €32 million. 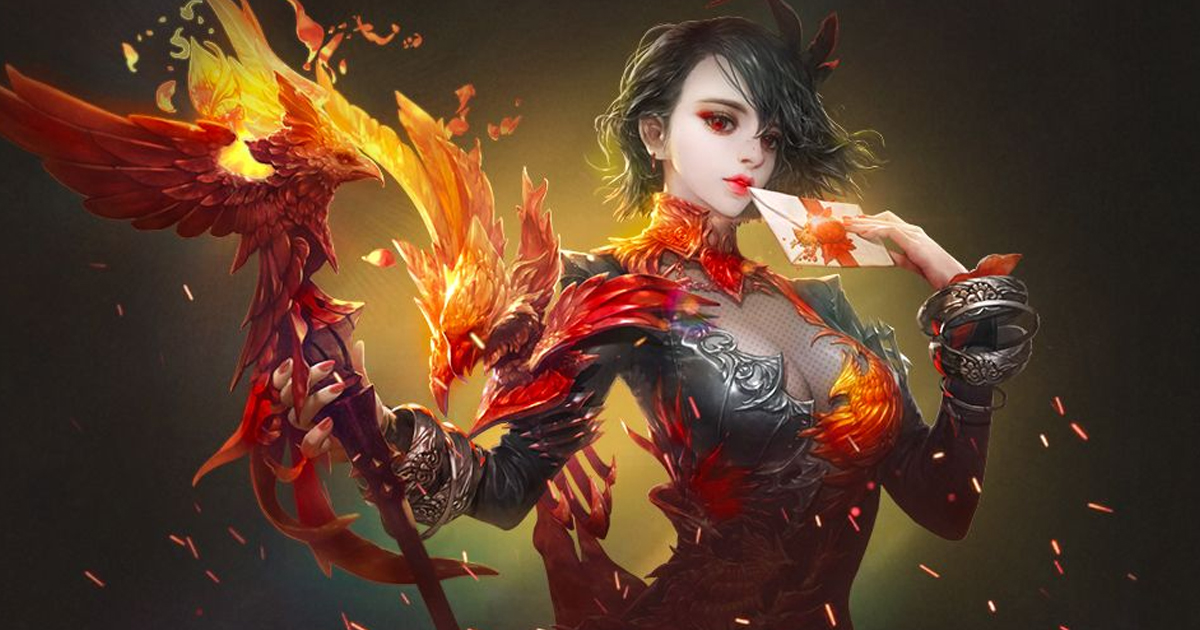 The sale, structured as a management buy-out, will be subject to the approval from a general shareholders’ meeting and Russian authorities.

“We’ve been monitoring our current business operations in Russia the past few weeks and after careful evaluation, we concluded that parting ways with Innova would benefit both parties,” the statement reads. “Upon completion of the transaction, EG7 will no longer have operations in Russia and no further exposure to continuing uncertainties in the region.”

On top of that, EG7 decided to relocate workers at a Russian office of game development studio Toadman Interactive to western or eastern Europe.

Founded in 2006, Innova has localized and published dozens MMO games in Russia, including Lineage II, R2 Online, Aion, and Ragnarok Online. The company also operates in other markets and has its own platform 4game.