Israeli mobile publisher Playtika has decided to close three in-house studios. As a result, the company will lay off 250 people and cancel all games that were in development. 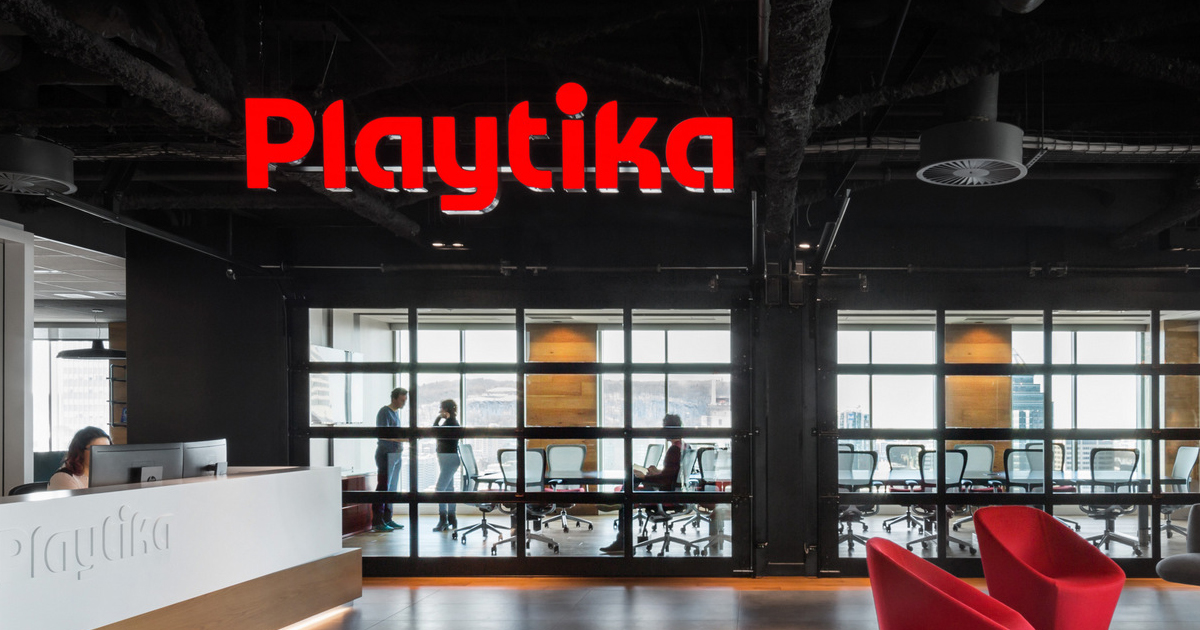 Playtika is closing offices in Los Angeles, Montreal, and London. The number of people to be laid off account for around 6% of the company’s workforce of 4000 employees, as reported by Israeli business outlet Globes.

“The company is working to unify parts of its activities,” Playtika explained in a statement. “Consequently, development centers in London and Montreal will be closed. The activities of the Seriously studio in Los Angeles will be transferred to Israel and Poland.”

All games developed by these teams will be canceled. The company also noted that the layoffs won’t significantly affect its business in Israel and Germany, as well as the work of its studios in Ukraine, Belarus, Poland, and Romania.

The studio in Helsinki is now being considered for potential closure, but Playtika still sees “large potential” for a game that has been in development. This team already operates Match-3 title Best Friends, which was acquired by Playtika in 2019 for $275 million.