It Takes Two hits 10 million unit sold. “Nobody expected this,” says Josef Fares
18:22
Over 1 million Chinese players apply for refunds due to expiration of Blzzard’s agreement with NetEase
14:58
NCSoft West lays off 20% of employees as part of ‘global realignment’
13:09
Organic discovery and app store featuring to be declared dead in 2023, according to Deconstructor of Fun
02.02
Dwarf Fortress made $7.2 million in January, 44 times more than in all of 2022
02.02
PlayStation reports 53% Q3 revenue growth, driven by strong sales of consoles and third-party games
02.02
Tenjin and GameAnalytics release Q4 Hyper-Casual Games Benchmark Report
01.02
Chris Zukowski: Steam can only promote up to around 500 indie games per year
30.01
Wargaming top manager called a terrorist by KGB Belarus
30.01
AI USE CASE: How a mobile game development studio saved $70K in expenses
27.01
All news
Industry News 13.12.2022 13:24

No more random rewards in Brawl Stars as all loot boxes have now been removed from the game. Supercell wanted to make things more fair for players, although some of them didn’t like the news. 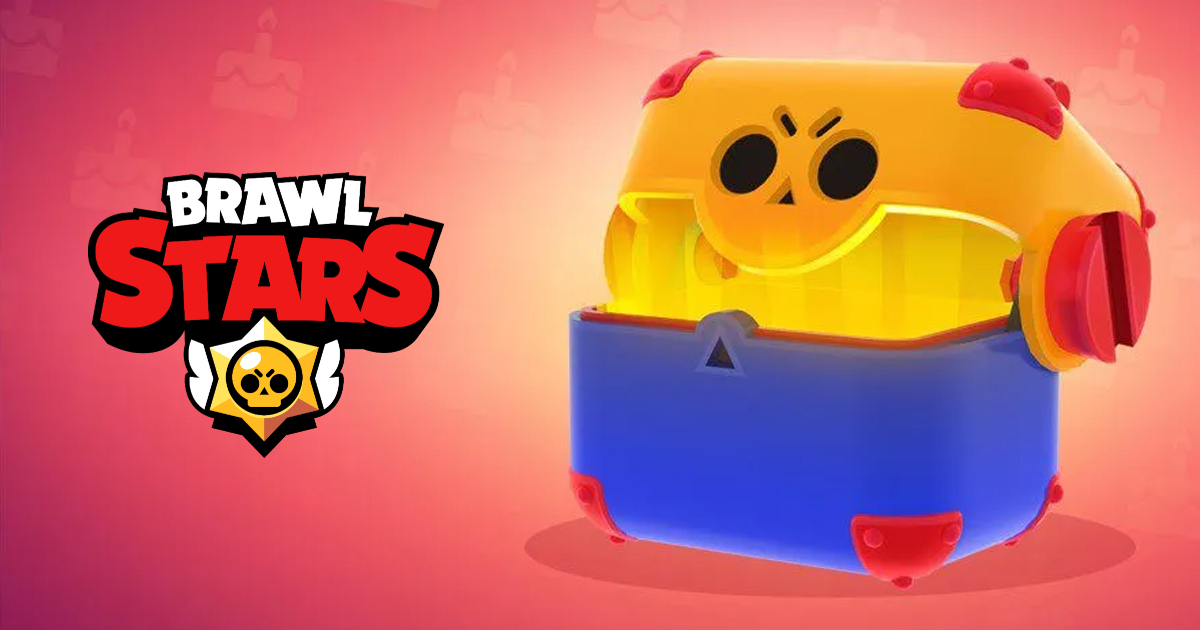 Supercell made an announcement in the latest episode of Brawl Talk (thanks GamesIndustry.biz). Brawl Stars game lead Frank Keienburg noted that this means “no more random rewards and no more playing the guessing game when you unlock Brawlers.”

The company noted that it wanted to make things “more fair and predictable” for players and give them clearer and more exciting goals.

All loot boxes were removed in the latest update released on December 12. Players who had unlocked but unclaimed boxes will automatically receive their rewards.

More details can be found in the latest patch note.

How did loot boxes work in Brawl Stars?

What will Supecell replace loot boxes with?

With the latest update, boxes have been replaced with “different, deterministic rewards”, so players always know exactly what items or characters they are going to get.

Supercell introduced the Starr Road reward track. Players will be able to collect a new currency called Credits by earning it from Brawl Pass, the Trophy Road, or by buying it in the shop.

These Credits can be spent on unlocking new non-Chromatic characters of different rarity levels. Players will also be able to choose from several Brawlers and will always know the progress they have already reached for each of them.

Despite the bad reputation of loot boxes and other luck-based mechanics, many Brawl Stars fans reacted negatively to the news. In the comments under the announcement video, some players wrote that “random character collection was the most interesting and exciting” thing about the game. Many users also asked Supercell to keep loot boxes while also giving an option to purchase Brawlers.

It is also unclear how these changes will affect the game’s earnings. Last year, Brawl Stars hit $1 billion in lifetime revenue, making it Supercell’s fourth title to reach a milestone like this.