CD Projekt to shut down The Witcher: Monster Slayer in 2023, merger with Spokko on the way

CD Projekt has announced the discontinuation of its AR game The Witcher: Monster Slayer. It will be completely closed next year, as it no longer fits into the company’s updated business strategy. 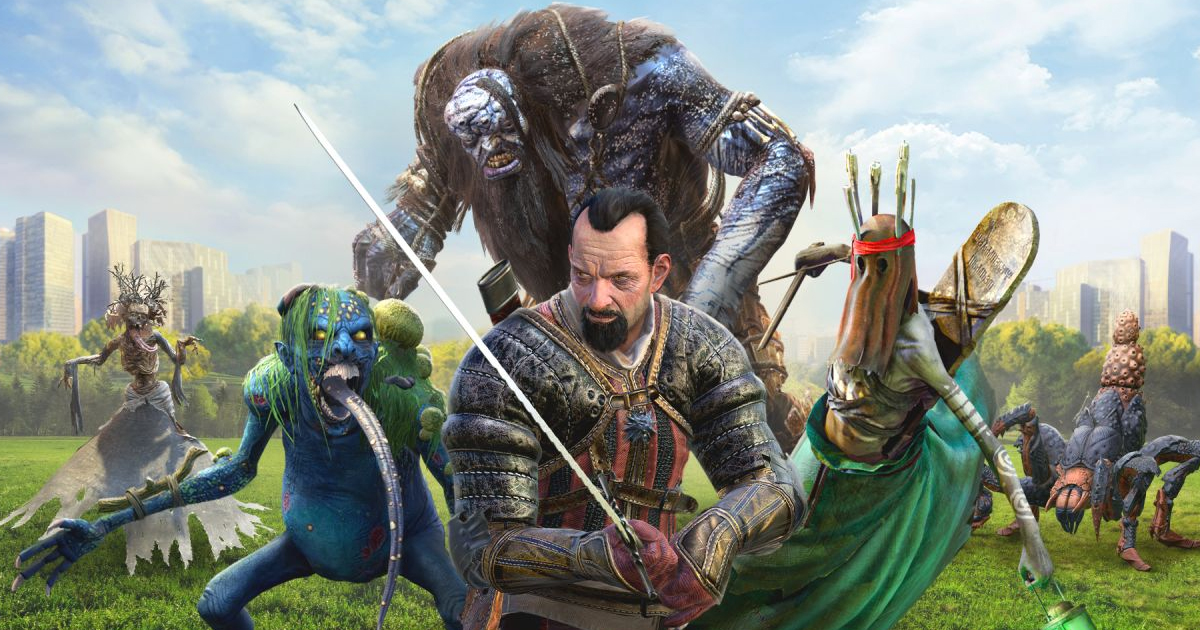 CD Projekt shared the news in a regulatory announcement on its official website. The company’s management board voted to end the development of The Witcher: Monster Slayer during an extraordinary shareholders’ meeting of its subsidiary Spokko.

Here are the key takeaways:

Speaking about the reasons for the game’s discontinuation, CD Projekt cited its updated strategy presented in October. The company plans to focus on its core business activities (i.e. story-driven single-player games), while partnering with third-party studios on non-core titles.

This means the next mobile games based on CD Projekt’s brands like The Witcher and Cyberpunk will be developed by external partners rather than in-house.

The Witcher: Monster Slayer revenue and other metrics

The Witcher: Monster Slayer came out on July 21, 2021 and generated $500k in its first week. According to AppMagic, it has reached $1.7 million in lifetime revenue and surpassed 1.8 million downloads.

As can be seen in the graph below, player spending has been declining since launch. In July 2021, the game generated $450k before dropping to just $53k in December. Over the past few months, Monster Slayer has been making less than $10k per month on average.

Poland remains the number one country by player spending, accounting for $418k or 24% of total revenue. It is almost on par with the US, where the game grossed $417k. These countries are followed by Germany (11%), Czech Republic (7%), and the UK (5%).

In terms of downloads, Poland is also the number one country, followed by the US, Russia, Germany, and Brazil.