It Takes Two hits 10 million unit sold. “Nobody expected this,” says Josef Fares
18:22
Over 1 million Chinese players apply for refunds due to expiration of Blzzard’s agreement with NetEase
14:58
NCSoft West lays off 20% of employees as part of ‘global realignment’
13:09
Organic discovery and app store featuring to be declared dead in 2023, according to Deconstructor of Fun
02.02
Dwarf Fortress made $7.2 million in January, 44 times more than in all of 2022
02.02
PlayStation reports 53% Q3 revenue growth, driven by strong sales of consoles and third-party games
02.02
Tenjin and GameAnalytics release Q4 Hyper-Casual Games Benchmark Report
01.02
Chris Zukowski: Steam can only promote up to around 500 indie games per year
30.01
Wargaming top manager called a terrorist by KGB Belarus
30.01
AI USE CASE: How a mobile game development studio saved $70K in expenses
27.01
All news
Industry News 01.12.2022 16:25

Member of CD Projekt’s board of directors sells 50,000 shares for almost $1.5 million

Michał Nowakowski, senior VP of business development at CD Projekt, has sold a portion of his stake in the company. Overall, he sold 50,000 shares. 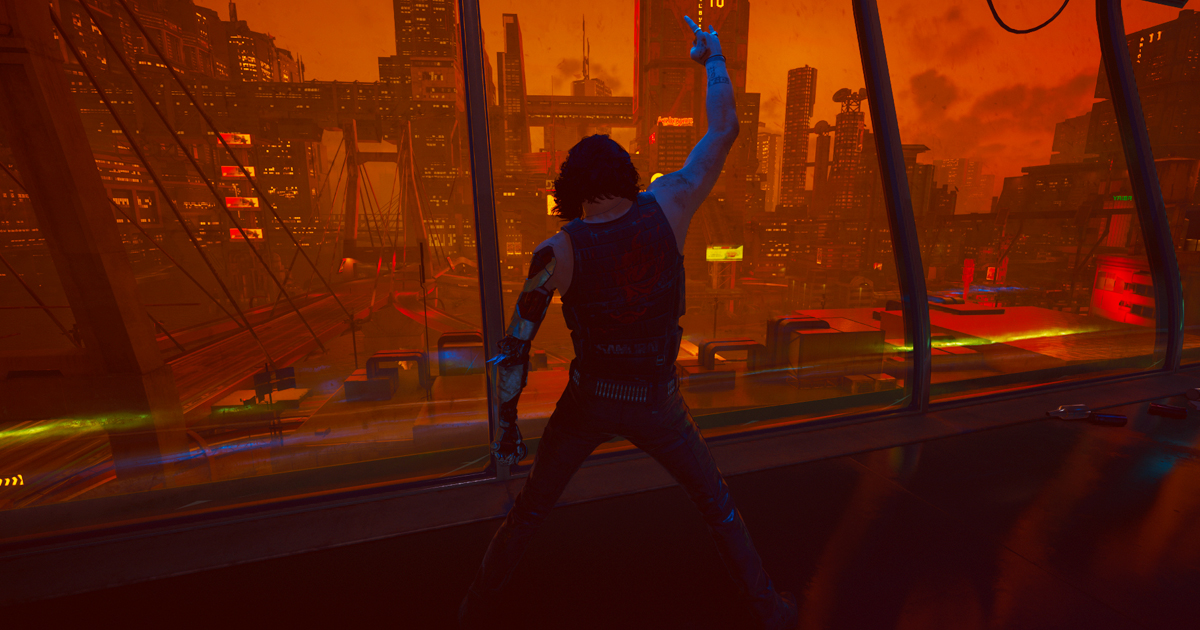 CD Projekt shared the news on November 30, Nowakowski notified the company and submitted an order to the brokerage house regarding the sale of his shares.

This amounts to around 0.049% of CD Projekt’s total share capital. Nowakowski’s total stake in the company remains undisclosed.

Who is Michał Nowakowski? 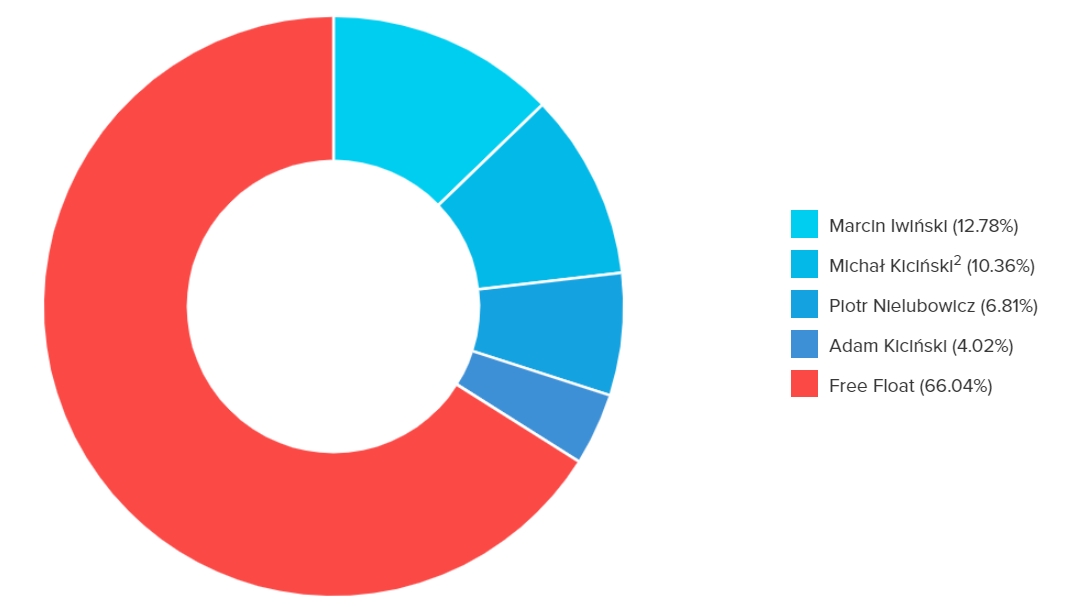 The shareholder structure of CD Projekt

Who are the main shareholders of CD Projekt?