Todd Howard on making games playable for 20 years: “It changes the way you think about how you architect them from the get-go”

It has been 11 years since the latest Elder Scrolls title came out. While Todd Howard wants the new game to come out as soon as possible, he believes that Bethesda must figure out how to create projects that can be played for decades. 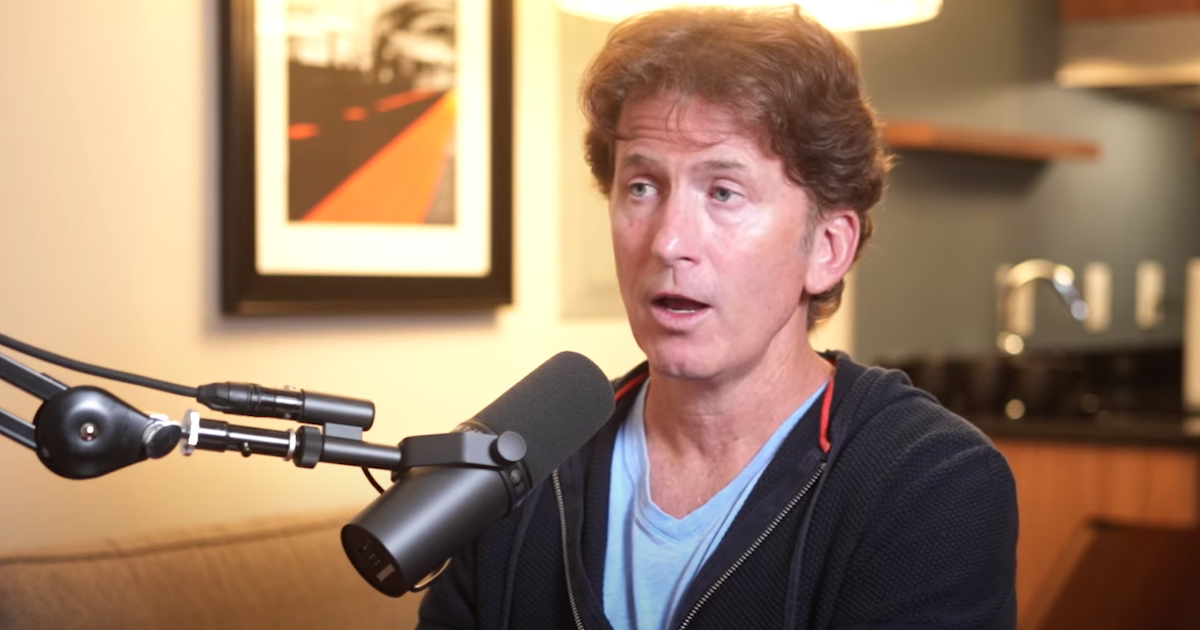 Howard was the latest guest on Lex Fridman’s podcast, where he opened up about Bethesda, the studio’s approach to development, as well as Starfield and the next The Elder Scrolls title.

He noted people love to play video games for a long time, which is especially true for Bethesda’s main franchise. So the studio has to design TES 6 in a way that players want to come back to it for years to come. 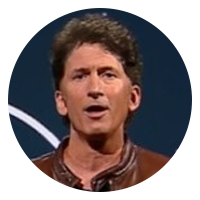 Skyrim is 11 years old — still probably our most played game. So we don’t see it slowing down, and people will probably be playing it 10 years from now also. So you have to think about, “Okay, people are going to play the next Elder Scrolls game for a decade, two decades.” And that does change the way you think about how you architect it from the get-go.

director and executive producer at Bethesda

Howard admitted that Bethesda is still trying to figure out how to make a project that will be playable for 20 years. One approach is to make sure the game always offers new ways for people to play it, both by adding a lot of original content to the vanilla version and by providing tools to the modding community. That’s why Bethesda will always support mods and their creators, some of whom are now working at the company.

When it comes to keeping players engaged, Bethesda always uses a special chart: “If you think about any game that you’ve played, it’s either about frustration / confusion or boredom. You have to put the player right in the middle of that.”

Take Elder Scrolls 6, we’ve figured out where it’s set, what’s the tone, what are the big features. We’ve discussed the beginning of the game, which we’ve had for a very long time. We’ve already done a take on the music for Elder Scrolls 6. We’re working on the world. You’re then doing concepting design for the world and then once we’re wrapping up one game, we can really start prototyping the new one.

director and executive producer at Bethesda

Howard still doesn’t know when the next TES will come out, but he would like it to happen soon: “I wish [games] didn’t take as long as they did, but they do. If I could go back in time, it would never have been my plan to wait as long as it’s taken for it.”