Most players haven’t probably heard of NetEase-developed battle royale Knives Out. However, the game has already topped $2 billion in lifetime revenue, thanks to its huge popularity in Japan. 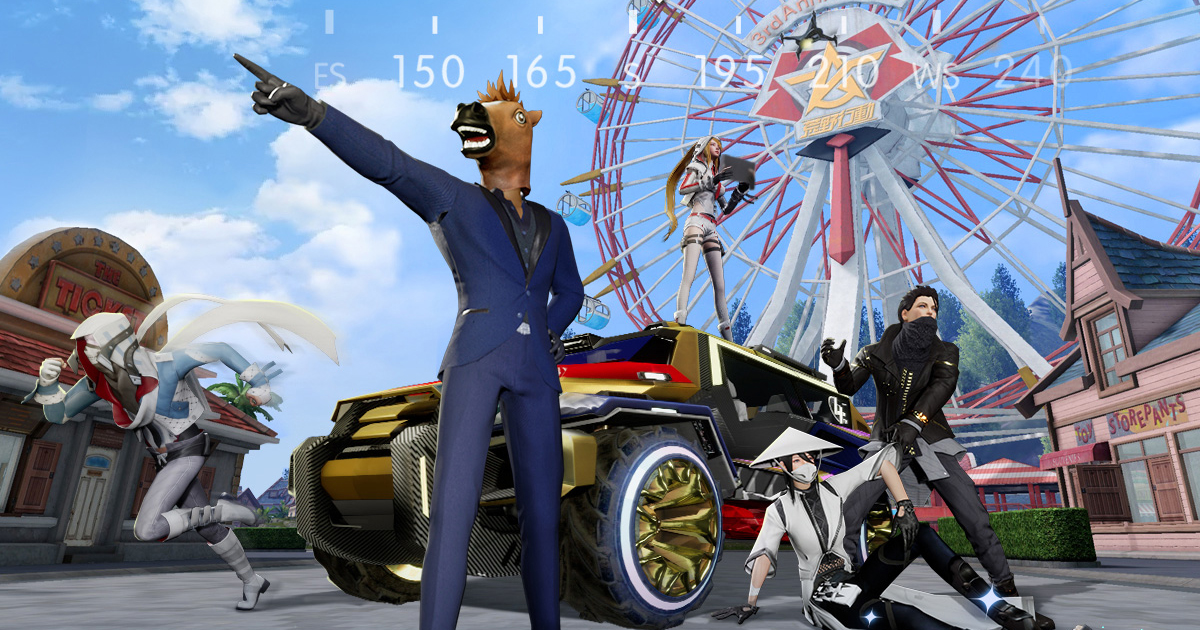 Knives Out was originally released in November 2017, with versions for PC, Switch, and PlayStation coming out later. Sensor Tower shared some data on the game in connection with its fifth anniversary.

Despite being a PUBG clone at its core, Knives Out has become a hit in Asia. As Niko Partners senior analyst Daniel Ahmad pointed out last year, it popularized the battle royale genre on mobile in Japan.