Embracer may spin off some of its groups into separate publicly listed companies, reports six-month net sales of $1.6 billion

Embracer Group has released a financial report for the six months ended September 30. The Swedish holding company shared its financial results and outlined several steps it will take to respond to global macroeconomic challenges. 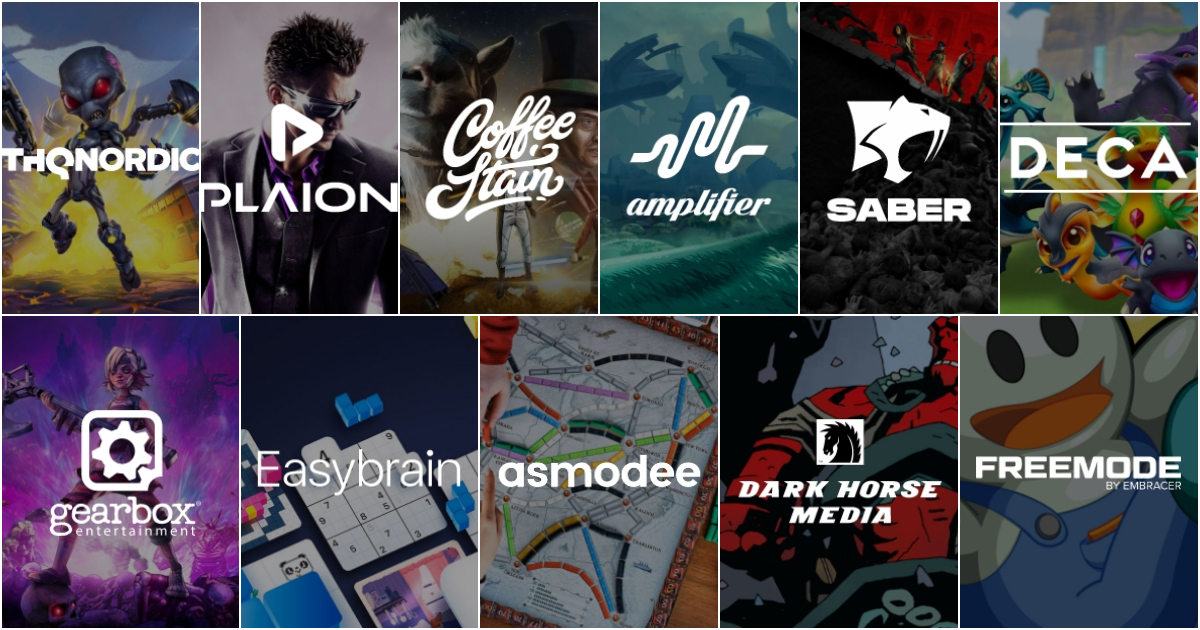 How will Embracer respond to current macroeconomic challenges?

The company cut its adjusted EBIT forecast for the whole FY 2023/24 from SEK 9.2-11.3 billion to SEK 8-10 billion ($760-$950 million). It is due to mixed reception of some of the key PC and console releases, as well as shifts in its pipeline and the current macroeconomic situation related to the mobile and tabletop segments.

Embracer also said the reboot of Saints Row “left the fanbase partially polarized”, although its sales were in line with management expectations. As a result, Volition will merge into Gearbox, which will provide the studio with its expertise.

The company cited Newzoo’s recent forecast, which expects global games industry revenues to fall 4% year-over-year, as one of the indicators of growing market challenges.

“Consequently, games are historically less affected by the general fluctuations in consumer purchasing power,” CEO Lars Wingefors said. “Regardless it is fair to assume that all industries, including the games industry, will see some impact from weaker consumer sentiment.”

Despite some setbacks, Embracer plans to further grow its catalog of gaming IPs. That’s why it created a transformative licensing deal, working with several partners to develop large-budget titles over the coming six years.

The Swedish holding company will also try to make its business even more decentralized by diversifying revenue streams between PC/console, mobile, and tabletop segments.

On top of that, Embracer’s board of directors decided to launch a review of its business to “make sure all businesses have all the tools to succeed and maximize long-term shareholder value creation.” This might result in spinning off some of its groups into separate publicly listed companies under the Swedish tax law “Lex ASEA”. This decision could help “create higher shareholder value and improve our strategic flexibility.”