A group of Epic Games veterans have founded the new indie studio called Noodle Cat Games. They have already raised $4.1 million to hire staff and develop their debut title, while also offering flexible working options to their team members. 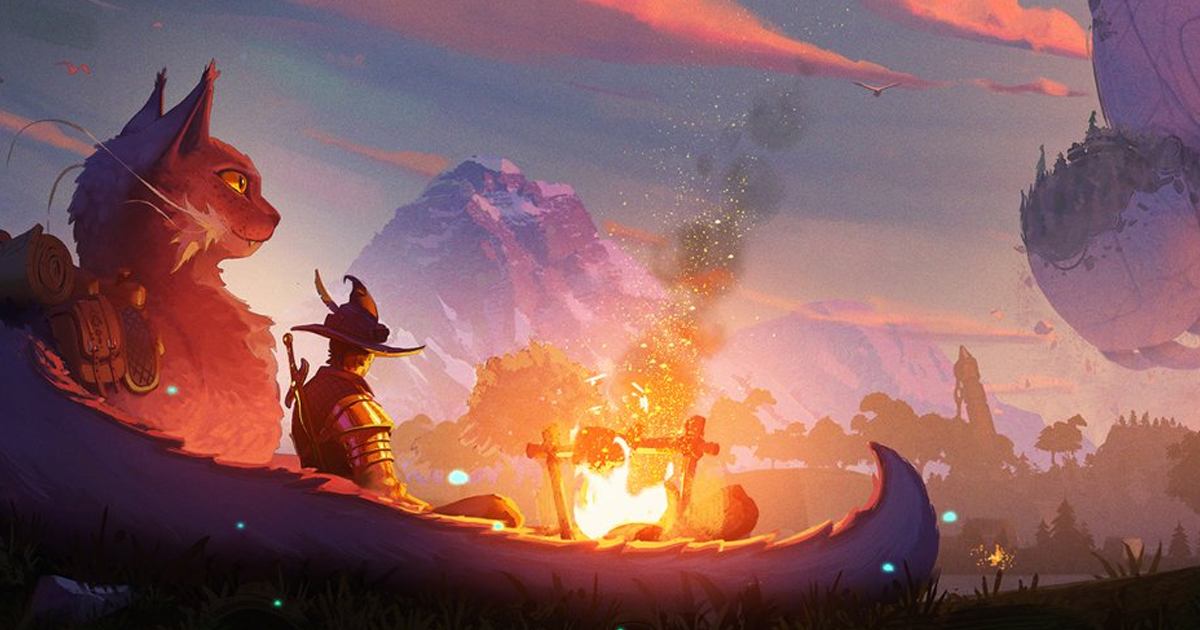 What is known about Noodle Cat and the team behind it?

A seed funding round was led by Makers Fund, with participation from 1Up Ventures and Epyllion.

Noodle Cat will be a fully-remote independent studio, which is now hiring tech artist, animators, and other roles.

What benefits does Noodle Cat offer to its employees?

As David Hunt pointed out in a blog post, the studio will offer fully remote four-day work weeks with flexible work hours. Employees will also get 100% covered health insurance and ownership of company-supplied equipment.

“Does our industry’s standard operating procedure lead to better products?” Hunt noted. “Even if they do, does that justify the human cost? These questions gnaw at me every day. Earlier this year, I left one of the best jobs in the industry, at one of the most respected companies in the industry, to search for those answers.”

Hunt acknowledged that Noodle Cat won’t have all the solutions to widespread industry issues, but it will try to build a healthy work culture.

Right now, the studio is working on its debut game. There is no information about it, but Noodle Cat said it wants to make “meaningful, collaborative experiences for players.” So perhaps it will have some multiplayer elements.