Dene Carter, a prominent game designer and programmer, has shared some tips with fellow developers. Using the first Fable as an example, he tried to explain why one shouldn’t be ashamed of copying the scope from other titles. 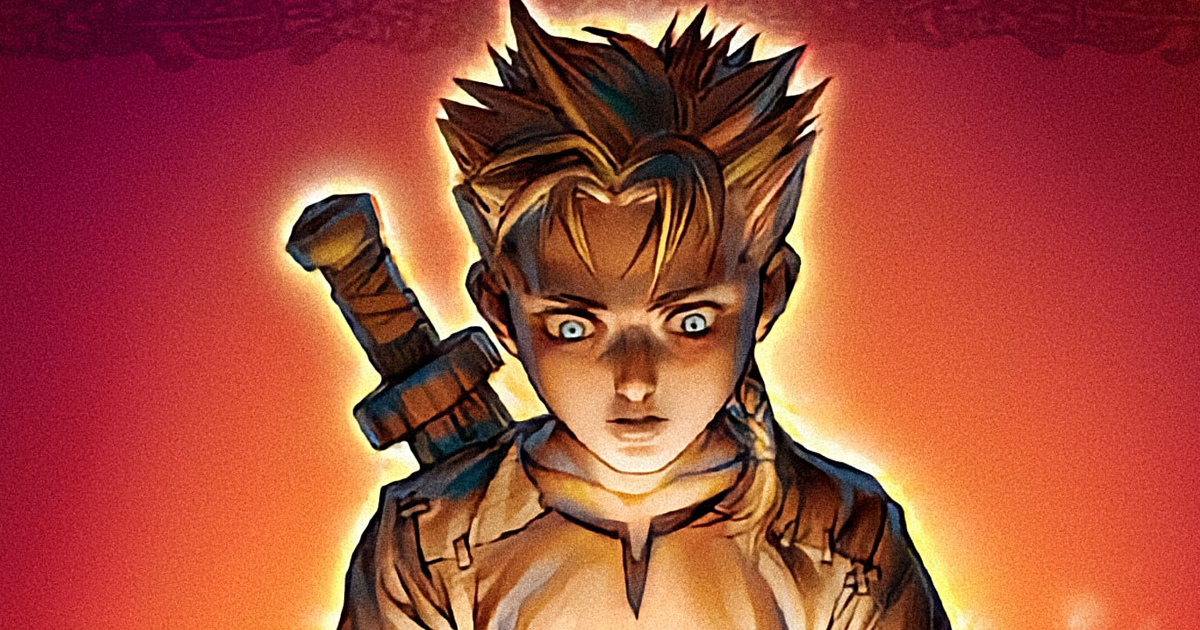 Carter shared his thoughts in a Twitter thread, saying that it is okay to 100% rip the scope off from another game when you feel lost. He hopes that this advice could save someone “from going completely off-the-rails during their [development].”

I’m sure everyone knows this hack already, but I’m going to talk about it anyway, on the off-chance that it saves someone from going completely off-the-rails during their dev. It’s a hint about scope, when you’re feeling lost: steal it. 100% rip it off from another game.

So what does Carter mean by that?

He recalled the development of the first Fable, saying that the size of the in-game world was inspired by Devil May Cry. “[I] noticed that the world was something like 82 zones,” Carter wrote. “It didn’t seem excessive. It re-used and re-contextualised areas. It worked for a relatively short, but high quality game.”

So he decided to repeat this approach for Fable. Carter counted the number of zones, their size, and the average time the player spent in each of them to use this information for building Albion. 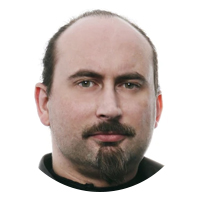 Literally copying the scope of DMC, the interaction density of Silent Hill, and the encounter style of the first Way of the Samurai changed Fable from a floppy, undefined, never-ending deathmarch to something we could actually complete without ever having worked on a 3D game.

Carter added that there is nothing wrong with taking other games’ scopes, as long as you don’t use themes or steal ideas from other projects.

Not everything in your game is going to be original. In fact, very little will be. Manga, anime, Star Wars, etc nearly all rest on some kind of framework or structure set up by folks long before you. Focus on the bits that make your game yours, not ‘avoiding using L3 for Run’.

In the comments, many developers thanked Carter for sharing this tip. “This is exactly what I needed to hear to know I was going in the right direction,” a user named April wrote.

“I remember finding out that the original Nier straight up used the exact dimensions of Ocarina of Times overworld for its overworld and it ‘inspired’ me to do the exact same thing for my game,” another user said.

Who is Dene Carter?

Developing games since the 80s, Carter released his first project when he was just 15 years old. He made his name while working at Bullfrog Productions where he contributed to the production of Populous: The Beginning and co-created Dungeon Keeper.

After Peter Molyneux left the studio, Dene co-founded Big Blue Box with his brother Simon Carter. Together, they worked on Project Ego and secured a deal with Microsoft. This game eventually turned into Fable and came out in 2004 after Big Blue Box was merged with Molyneux’s new company Lionhead.