Hinterland founder and creative director Raphael van Lierop has outlined the factors behind the success of The Long Dark, a survival hit that recently surpassed 10 million players. He also tried to explain the importance of “healthy revenue” for independent developers. 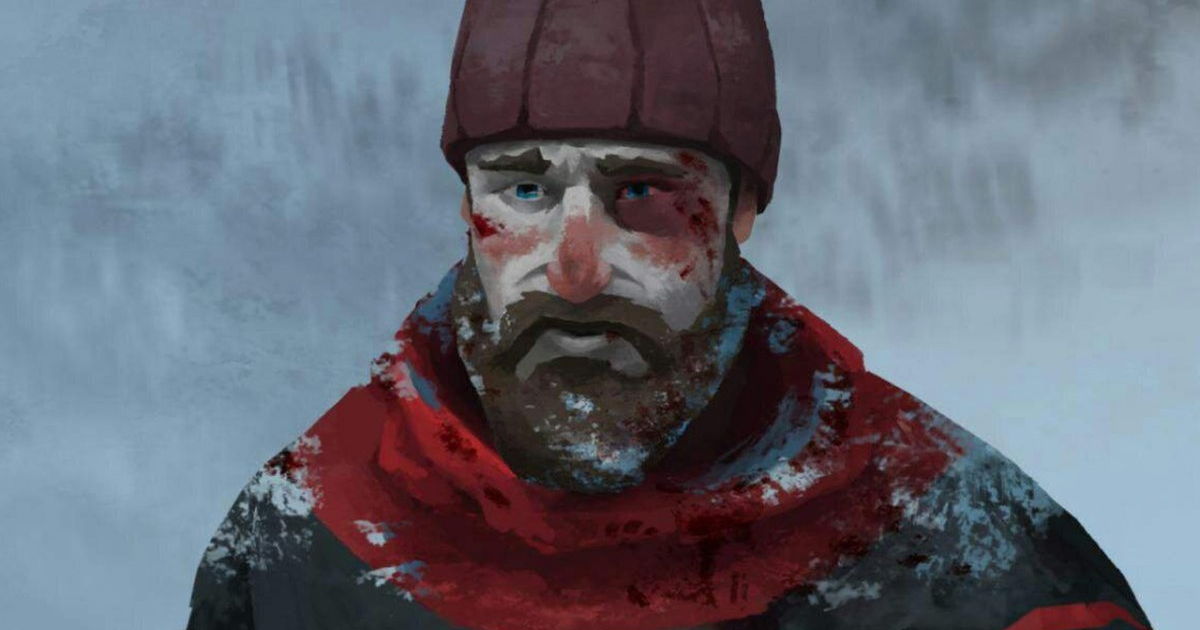 On October 20, Hinterland announced Tales from the Far Territory, a new expansion pass for The Long Dark. The studio also revealed that the game has reached over 10 million players:

Hinterland also noted that The Long Dark has over 1 million monthly active users (MAU). It is pretty impressive for an indie game that first came out in Early Access in 2014.

In conversation with Simon Carless of GameDiscoverCo, Raphael van Lierop the key reasons for the game’s success:

Pricing changes and explaining them to players

Originally selling for $19.99, The Long Dark has eventually gone up to $34.99. This made Hinterland rethink the game’s price model. While van Lierop thinks this is a fair price for the amount of experience The Long Dark offers, it is “too high for people to take a chance on it if they aren’t entirely sure.”

That’s why the studio decided to make the Survival mode a standalone product, so players can try it out for $19.99 and then buy the story mode called Wintermute as DLC. While this change won’t affect the existing player base, it could attract new users.

“Having a ‘base’ product that can be upgraded via paid DLC aligns us better in services like Game Pass and PlayStation+, because it’s healthier for us to put the entry-level game in those services and then let people upgrade further if they wish,” van Lierop noted.

He added that it is fine if some players won’t accept the new model. Developers just need to be as transparent about their decisions as possible, “educating players about the importance of healthy revenue” for an indie studio.

“In the era of massive studio consolidation and acquisitions every other week, Hinterland is trying to stand independently and remain in control of our own destiny,” van Lierop said. This means the studio needs the revenue stream to continue, so it can make new games.