Sega Sammy Holdings has shared updated sales figures for Sonic the Hedgehod and its other gaming franchises. The company also released key financial results for the six months ended September 30. 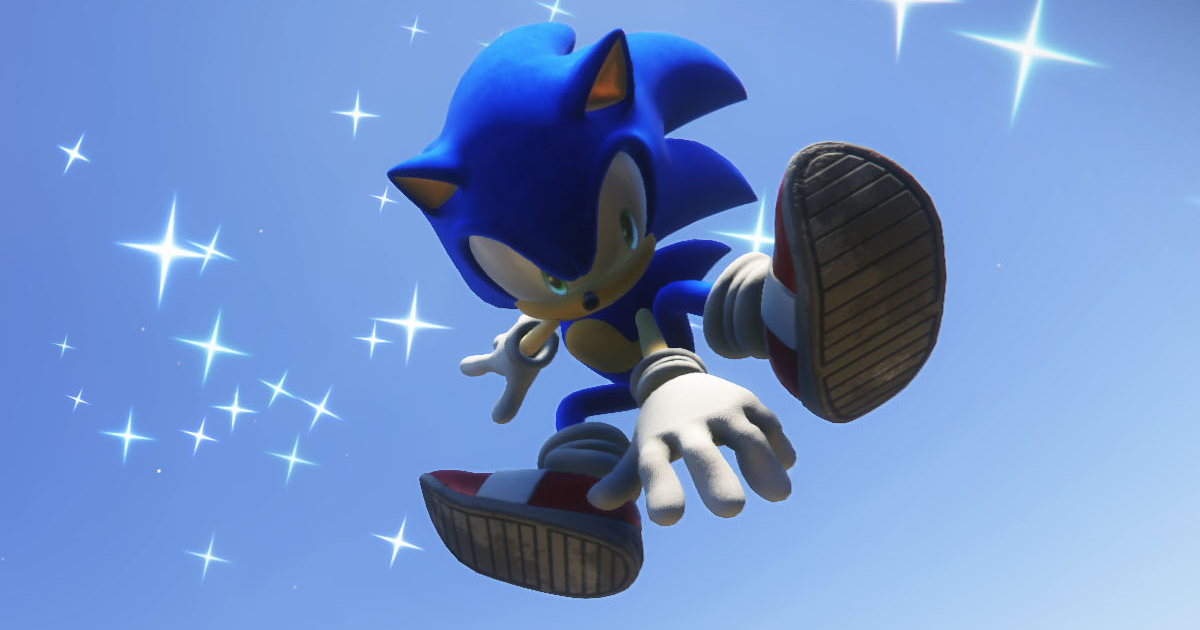 According to Sega’s 2022 integrated report (first spotted by GamesIndustry.biz), the Sonic the Hedgehog franchise reached 1.51 billion in cumulative sales as of March 2022. It is worth noting that this number includes sales of premium games and downloads of free-to-play titles (including mobile).

The company also noted that the Sonic series “stands at the center of Sega’s IP strategy, which continues to grow its popularity in overseas markets.” It expects the franchise to generate ¥25 billion ($154.6 million) in revenue during the fiscal year ending March 31, 2023.

Here are the sales figures for other Sega franchises (both acquired and in-house):

Sega plans to release 13 new games in the fiscal year ending March 31, 2023, with forecasted sales of around 13 million units.