Pollen VC, which provides developers with credit facilities, has reported that mobile game publishing might become a thing of the past. The study claims that self-publishing capabilities are essential for M&A success. 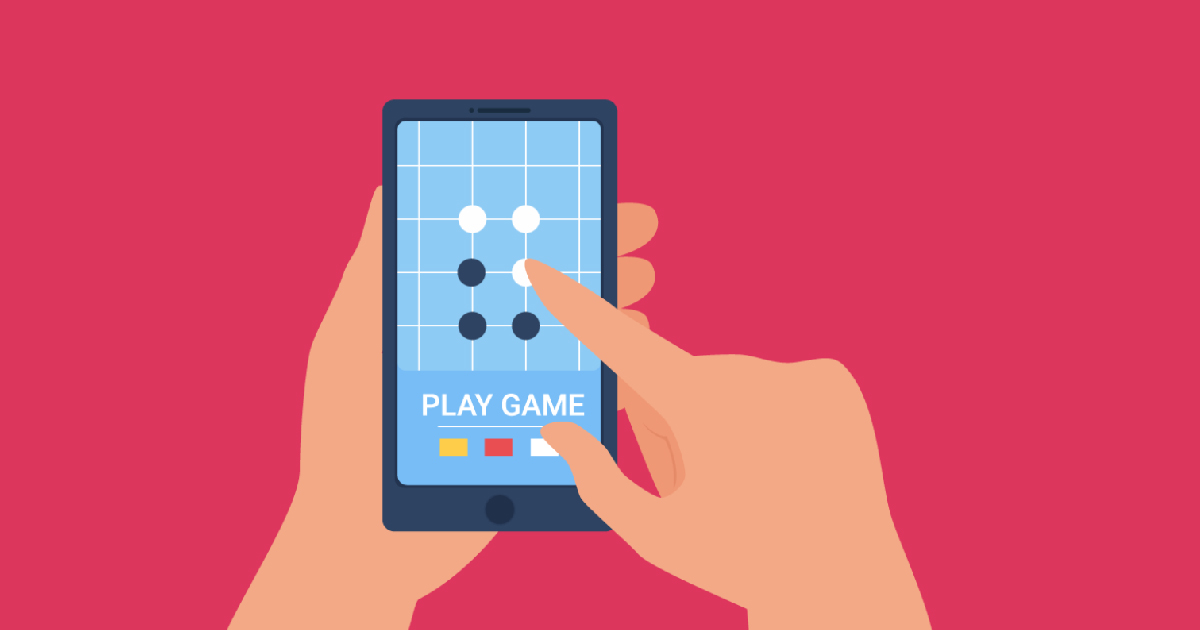 For the Pollen VC study, the company analyzed all M&A deals announced between March 2021 and February 2022. It is worth noting that analysts excluded any deals that were worth above $1 billion, such as Activision Blizzard, Zynga, Glu Mobile, and Playdemic.

Here are the findings:

Pollen VC attributes the low demand for publishing deals in the mobile games market to the trend of shifting from distribution to producing original IPs. What it means is that the more original content a studio owns and operates, the more valuable it is to potential buyers.

“Our analysis of the M&A data makes it clear that studios that have the ambition to ultimately be acquired need to either develop skills in-house to self-publish or work with third parties to buy in components required for them to publish their own games in their own name successfully,” Pollen VC CEO Martin Macmillan said.

According to the study, mobile game developers should now focus on self-publishing to raise funds and attract VC firms. At the same time, working with traditional publishers is getting less efficient.

It is all due to the many flaws of this model, where mobile publishers could take up to 60% of revenue, while not offering proportionate benefits to game developers.