French developer Shiro Games has raised €50 million. This studio behind games like Northgard and Dune: Spice Wars will remain independent and invest in the development of new projects. 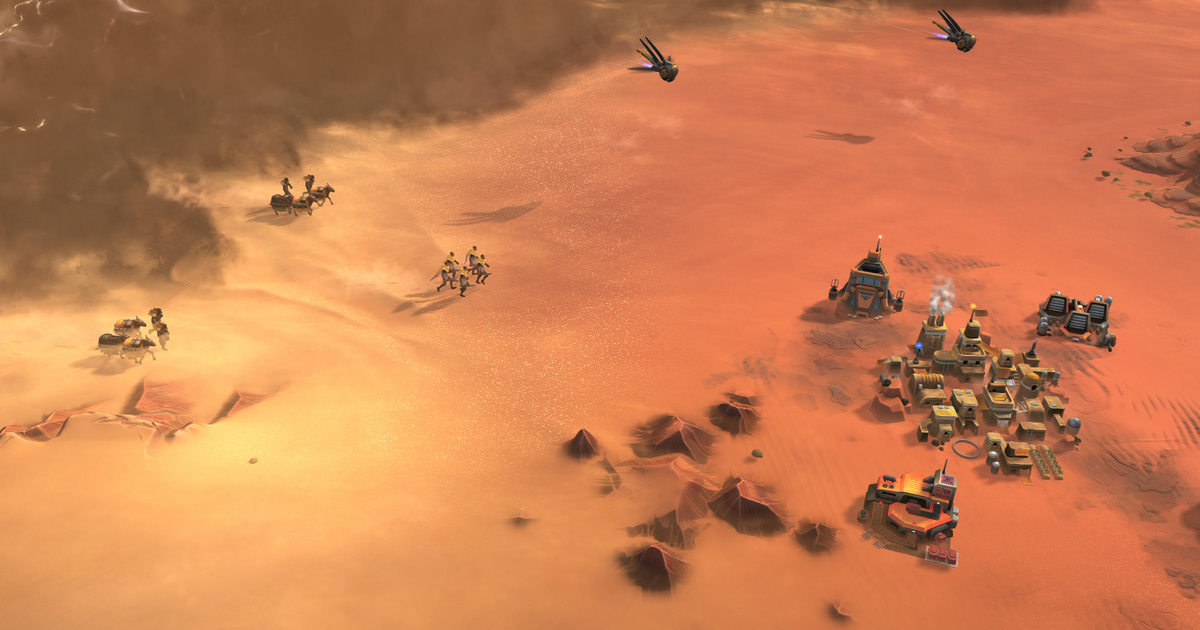 The round was led by the Cathay Capital fund, according to a Les Echos report. It brings Shiro Games’ valuation to €150 million.

The money will be used to hire new staff and produce two new games, which are yet to be announced. These titles are expected to come out in 2024.

“Many well-known studios are dependent on a franchise that has made them successful, forcing them to produce successive sequels at the risk of tiring players, or are prisoners of a genre on which they are referents. But Shiro has this rare ability to multiply successes in very different genres and universes,” Alantra senior advisor Cédric Lagarrigue, who advised Cathay Capital on this investment, said.

Who are Shiro Games?