Rockstar Games has finally responded to the massive GTA VI leak, confirming that it has suffered a network intrusion. Publisher Take-Two, meanwhile, saw its shares plunge in premarket trading. 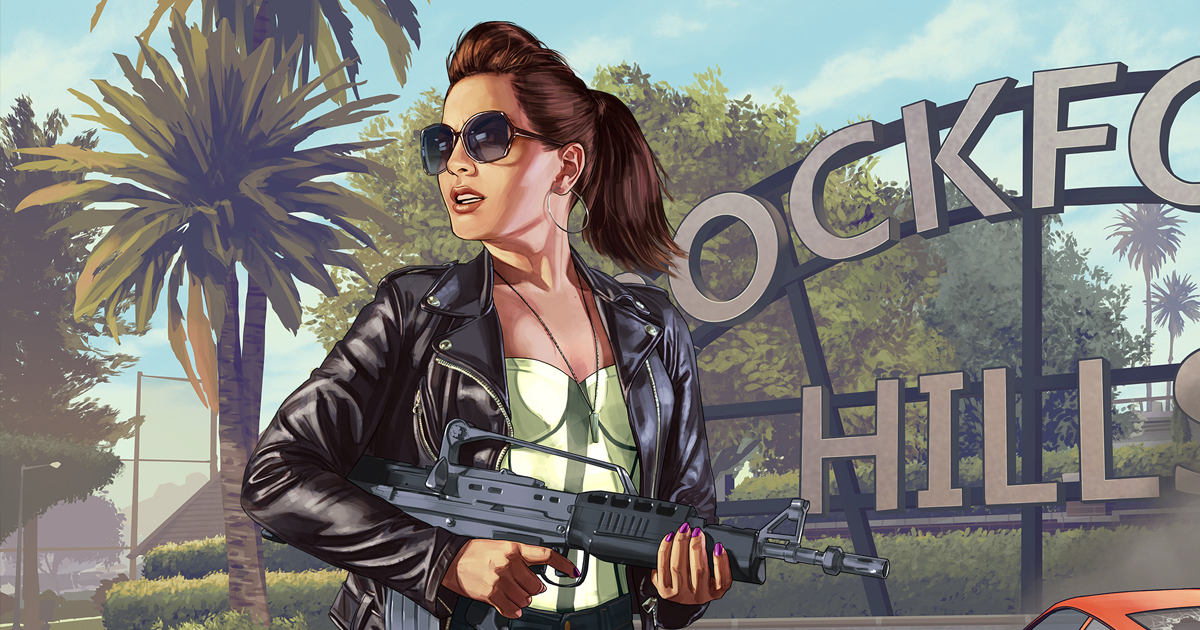 Rockstar released an official statement on the leak on September 19, more than a day after dozens of never-before-seen videos related to GTA VI were made public.

The company noted that an unauthorized third party illegally accessed confidential information from its internal systems. The hack is not expected to have a long-term effect on the development.

The GTA VI developer also confirmed that the leaked video footage is related to the next game in the series. However, Rockstar didn’t comment on the alleged source code leak, which was mentioned by a hacker.

“We are extremely disappointed to have any details of our next game shared with you all in this way,” the statement reads. “We will update everyone again soon and, of course, will properly introduce you to this next game when it is ready.”

A Message from Rockstar Games pic.twitter.com/T4Wztu8RW8

The leak has already slightly affected Take-Two, the GTA publisher and Rockstar’s parent company. According to CNBC, its shares fell 5.8% in the premarket.

Jefferies analysts called the incident a “PR disaster”. Despite the leak being one of the biggest in video game history, experts don’t expect it to affect GTA VI sales or reception at launch.