Sprocket is a new studio founded by a group of former Riot Games developers. The team has raised $5 million to build a cross-platform multiplayer title. 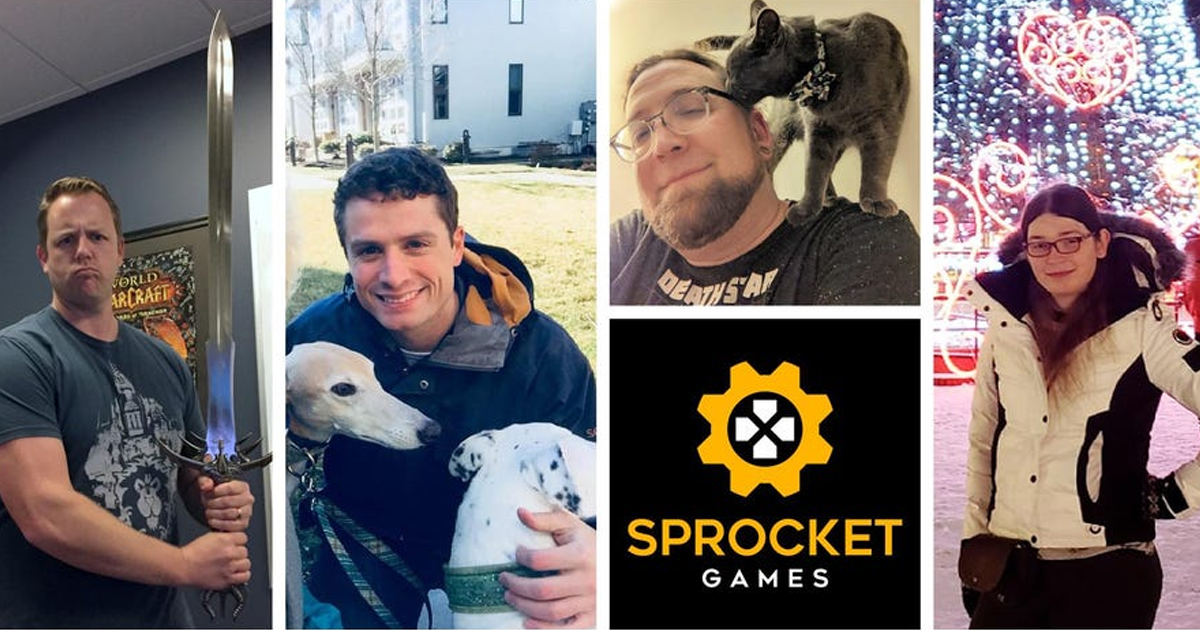 1Up Ventures, Gaingels, and Substrate participated in the round, as reported by Forbes.

Sprocket Games will use the funding to expand its team and develop its debut game. It is described as a “cross-platform, social adventure” title that will leverage the team’s “understanding of online multiplayer games.”

The studio has four founders:

Kiehl stated that Sprocket was founded to set a “new standard for game developers are cared for and empowered,” providing every team member with creative freedom and supporting marginalized game developers.