Chris Zukowski: Steam can only promote up to around 500 indie games per year
20:40
Wargaming top manager called a terrorist by KGB Belarus
17:19
AI USE CASE: How a mobile game development studio saved $70K in expenses
27.01
Sensor Tower: Subway Surfers was most downloaded game in Q4 2022, but the Stumble Guys showed fastest growth
26.01
The Day Before loses its page on Steam. Developer cites trademark complaint
25.01
125 games industry professionals from 85 companies attended WN Connect business event in Belgrad
24.01
Blizzard caught up in scandal. Again. This time it is all about ranking its employees
24.01
Cyberpunk 2077 quest director Paweł Sasko on game’s non-linearity: “Players expected more because of the fact how The Witcher 3 is built”
23.01
Key success factors for ZERO Sievert, top-down extraction shooter that generated over $1 million in its first week
23.01
Dragon Age: Dreadwolf production director Mac Walters leaves BioWare after almost 20 years
23.01
All news
Deals 31.08.2022 13:06 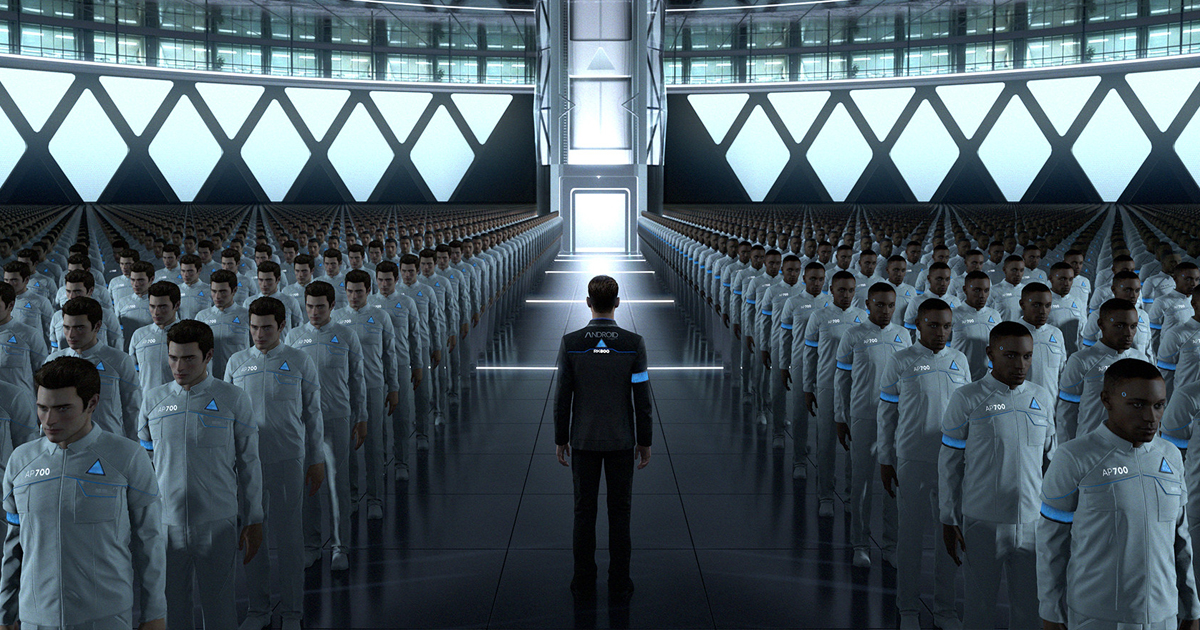 The acquisition will be completed through NetEase’s gaming division NetEase Games. The financial terms of the deal remain undisclosed.

Quantic Dream, led by its founders David Cage and Guillaume de Fondaumière, will continue to operate independently. It will still publish games on all platforms and release titles developed by third-party studios.

As Cage told GamesBeat, Quantic Dream received a lot of acquisition offers during its 25-year history and even considered going public. However, none of those proposed deals guaranteed the studio’s “editorial independence.”

“NetEase Games’ acquisition comes as a natural evolution in this process and creates a unique opportunity to boost Quantic Dream’s growth by giving our production and publishing teams all the necessary means to excel,” de Fondaumière said.

Founded in 1997, Quantic Dream is best known for its narrative-driven games like Fahrenheit, Heavy Rain, and Detroit, as well as its debut title Omikron: The Nomad Soul. The company is now working on several games, including Star Wars Eclipse.

NetEase is one of China’s largest tech companies, with a strong focus on mobile titles. It has invested in a number of Western studios and is now trying to strengthen its positions in Europe and North America due to regulatory pressure in the domestic market.