There is a chance that Quantic Dream could become a subsidiary of NetEase. According to the latest report, the Chinese tech giant has been in talks to acquire 100% of the Detroit: Become Human developer’s shares. 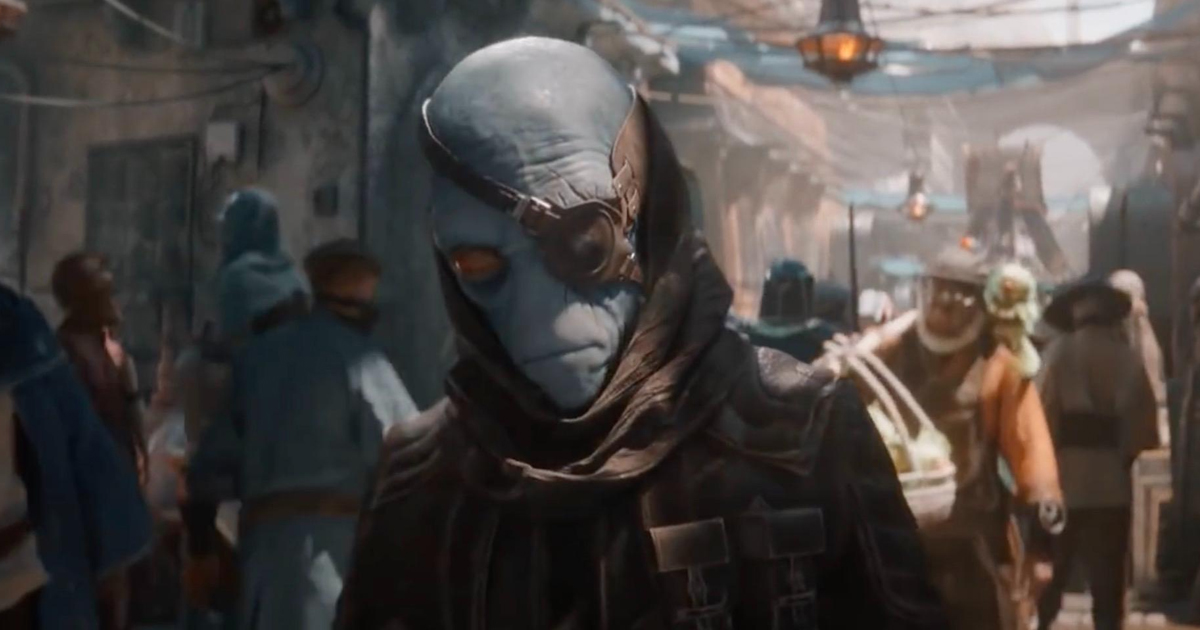 In 2019, NetEase bought a minority stake in Quantic Dream to “further the development and distribution of global online games.” Now the Chinese company’s gaming division is looking forward to acquiring 100% of the French studio, with the deal reportedly being in talks for months.

According to Henderson’s report for eXputer, Quantic Dream has been trying to sell to another company ever since its three-year deal with Sony Interactive Entertainment expired in 2018. The studio allegedly had talks with multiple companies, pitching them a new game codenamed Project Karma (it eventually has become Star Wars Eclipse).

Quantic Dream hasn’t commented on the possible NetEase deal yet. Earlier this month, the studio reported on the success of Detroit: Become Human, saying that the game has surpassed 6.5 million copies sold since its launch in 2018.

NetEase Games is one of the largest game companies in China, focused on creating and publishing mobile titles. It also operates Blizzard’s games like World of Warcraft and Overwatch in the country and is responsible for the Diablo Immortal development.