Meta to shut down Facebook Gaming app in October, two years after its launch

Meta has announced its decision to end support of the Facebook Gaming app. It was used as a hub for players, and now much of its functionality will be migrated to the main app. 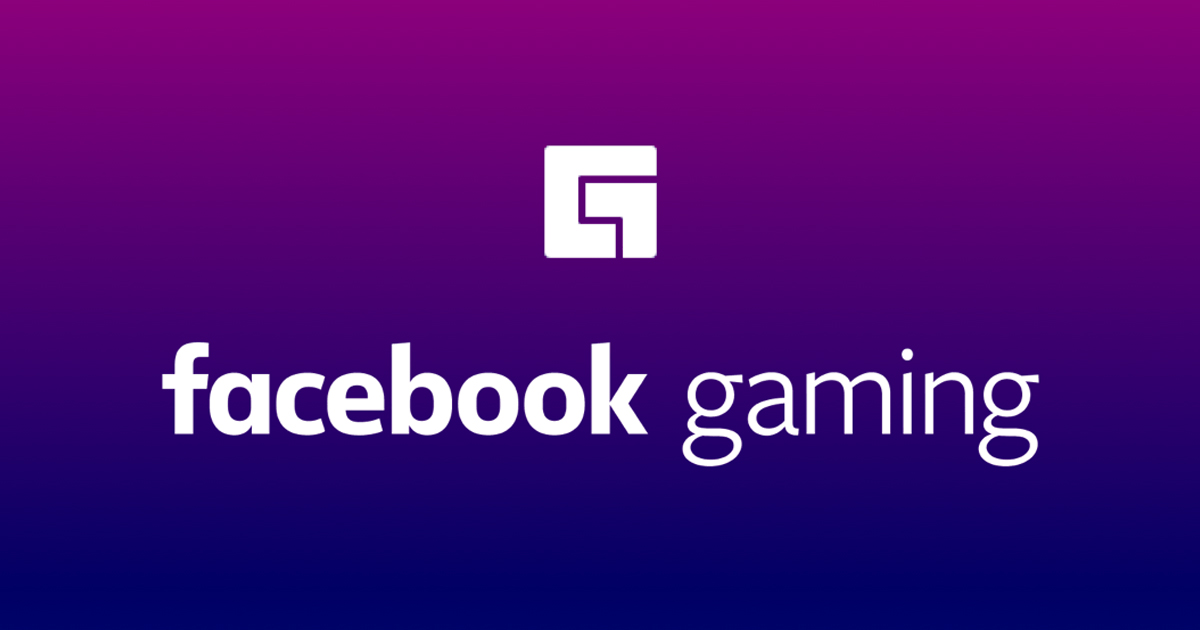 The app will no longer be available on iOS and Android from October 28, 2022. Before the shutdown, users can download their gaming app search data.

“We want to extend our heartfelt thanks to all of you for everything that you’ve done to build a thriving community for gamers and fans since this app first launched,” a statement reads (via VGC). “This was truly a community-led effort to bring new gaming features to Facebook.”

The company noted that users will still be able to find games, streamers, and groups through the Gaming section in the Facebook main app.

Meta launched Facebook Gaming in 2020 as an app for users to follow streamers, interact with pages of different video games, and even buy certain mobile titles. Despite investing a lot of money in the product and signing several big streamers, the company still struggled to compete with its rivals like Twitch and YouTube Gaming.

After the shutdown, Meta will focus on its metaverse and VR efforts.