Chris Zukowski: Steam can only promote up to around 500 indie games per year
30.01
Wargaming top manager called a terrorist by KGB Belarus
30.01
AI USE CASE: How a mobile game development studio saved $70K in expenses
27.01
Sensor Tower: Subway Surfers was most downloaded game in Q4 2022, but the Stumble Guys showed fastest growth
26.01
The Day Before loses its page on Steam. Developer cites trademark complaint
25.01
125 games industry professionals from 85 companies attended WN Connect business event in Belgrad
24.01
Blizzard caught up in scandal. Again. This time it is all about ranking its employees
24.01
Cyberpunk 2077 quest director Paweł Sasko on game’s non-linearity: “Players expected more because of the fact how The Witcher 3 is built”
23.01
Key success factors for ZERO Sievert, top-down extraction shooter that generated over $1 million in its first week
23.01
Dragon Age: Dreadwolf production director Mac Walters leaves BioWare after almost 20 years
23.01
All news
Industry News 08.08.2022 13:35

Polish developer Ice Code Games has seen its shares increase by over 100% after the release of Hard West 2. The studio’s market capitalization reached almost $30 million. 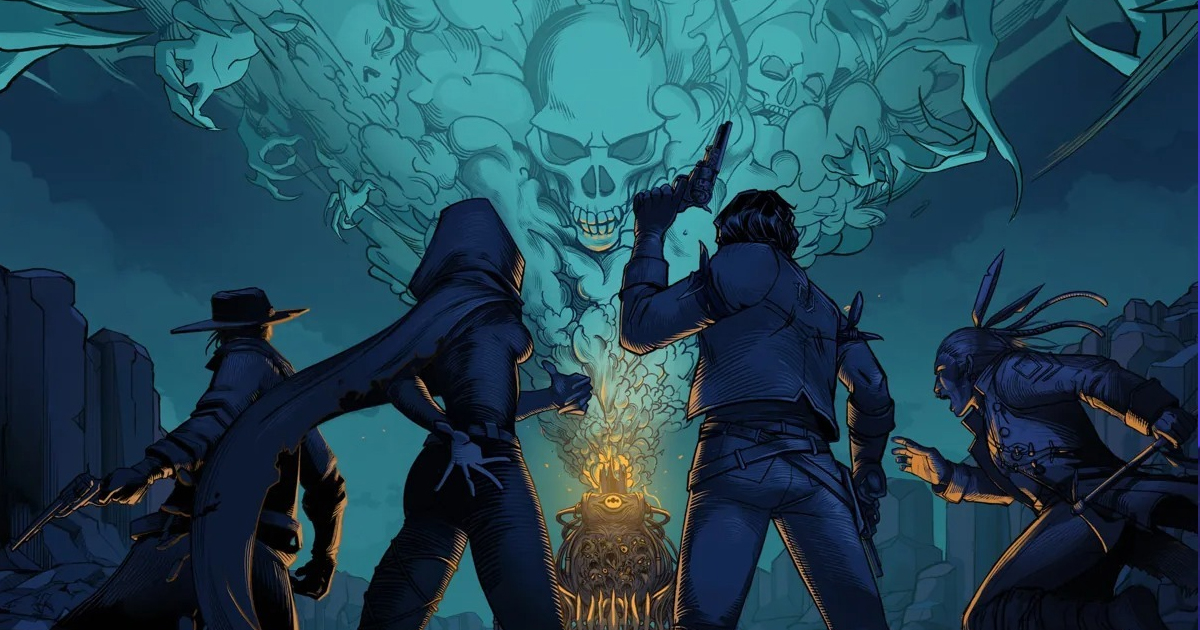 Ice Code Games’ project was met with positive reviews from players, with 72% of them being positive. According to SteamDB, Hard West 2 peaked at 3,058 concurrent players at launch.

Investors spotted the success, which led to the studio’s shares jumping 104% on Friday (via Bankier.pl) to PLN 1. As of Monday morning, Ice Code Games stock was trading at PLN 1,08 (up 120%).

“I hope that good ratings from players will directly translate into equally high and long-term sales of our latest game,” the studio’s president of the board Paweł Wilk said. “We are already talking with potential partners about porting Hard West 2 to the most popular consoles. However, we will make a decision on the further development of this project together with the publisher, based on the sales results after the premiere.”

Hard West 2 is a turn-based strategy game, which combines the Wild West aesthetics with supernatural things like witchcraft. It is a sequel to CreativeForge Games’ title, which has sold over 500k copies on PC alone since its launch in 2015.