CD Projekt and Xsolla partner with GamesForest.Club to protect forests 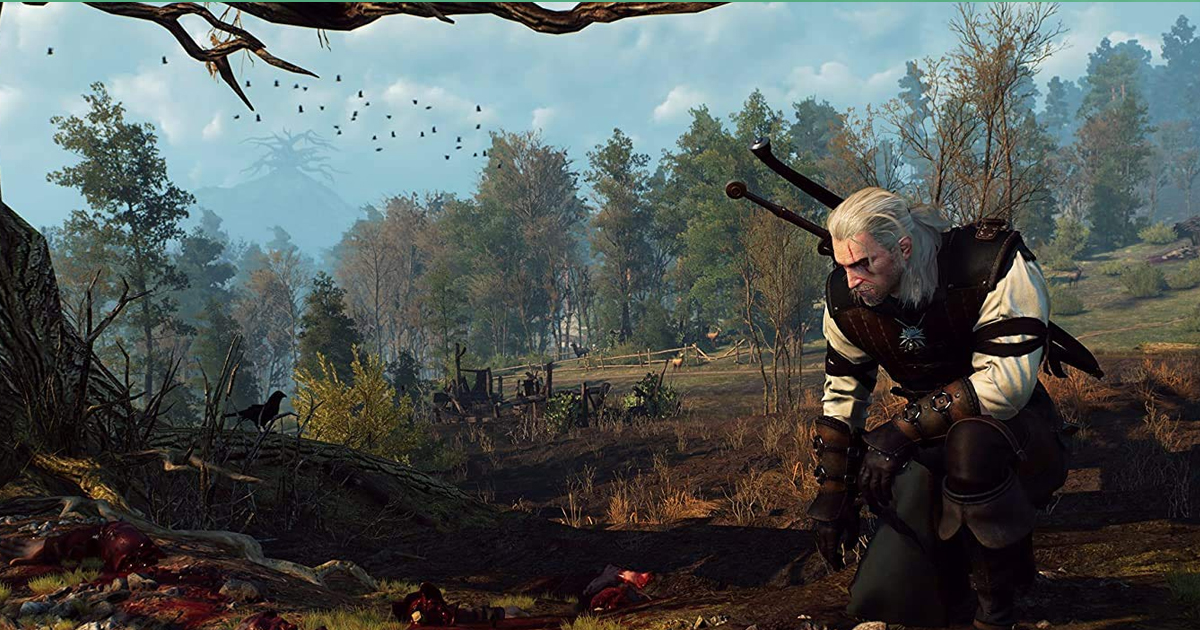 Xsolla became one of the biggest members at GamesForest.Club by investing €8,000 in two conservation projects, the organization said in a blog post (spotted by PocketGamer).

The game commerce company will contribute to protecting the last remaining old-growth forests in Peru and restoring alluvial forests in Eastern Germany.

On top of that, GamesForest.Club also partnered with CD Projekt. The Cyberpunk 2077 maker will also help preserve the Amazon rainforests in Peru.

“Our company is committed to preserve a balance between growth and care for the environment, for example by reducing energy and water consumption, streamlining recycling operations and setting up green areas on our campus, among many others,” Carolin Wendt, senior community manager DACH (Germany, Austria, Switzerland) at CD Projekt RED, said in a statement.

The Polish developer’s investment will go to ensuring that the land is legally secured and only visited for research and education projects.

Earlier this week, mobile developer Pixel Federation announced that it contributed to planting 86,000 trees by participating in the Green Game Jam.