Pixel Federation has hosted special events in its mobile games as part of the Green Game Jam. Players helped plant over 80,000 trees, exceeding its initial goal by eight times. 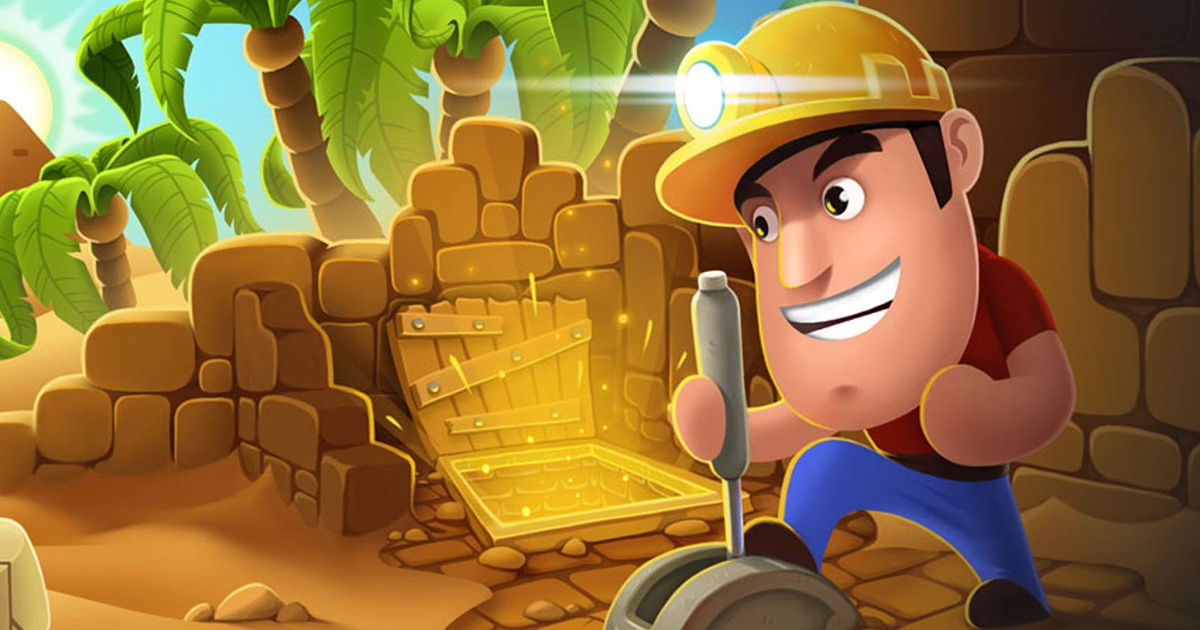 Pixel Federation shared the news in a blog post, saying that it was the first Slovak game studio to join the Playing for the Planet Alliance. It is an organization that helps developers integrate green activations in their games and reduce their emissions.

Players could purchase unique in-game content to support reforestation efforts in Africa. As a result, they managed to break the initial goal and help plant 86,000 trees.

“KPIs wise, we had no benchmark as this was our first activity with direct financial support from players to a cause,” Pixel Federation CLO Lucia Sickova said. “But we were definitely pleasantly surprised by the number of trees we were able to plant via our partner, thanks to our players.”

Over 40 participated in the Green Game Jam 2022, including companies like Ubisoft, Rovio, Media Molecule, Small Giant Games, Tencent, and Supercell. The event was focused on food and forests, with the ultimate goal being to help plant and protect 1 million trees.