Activision Blizzard saw its revenue and profit decline in the second quarter ended June 30. Here are all the highlights from the company’s latest financial report. 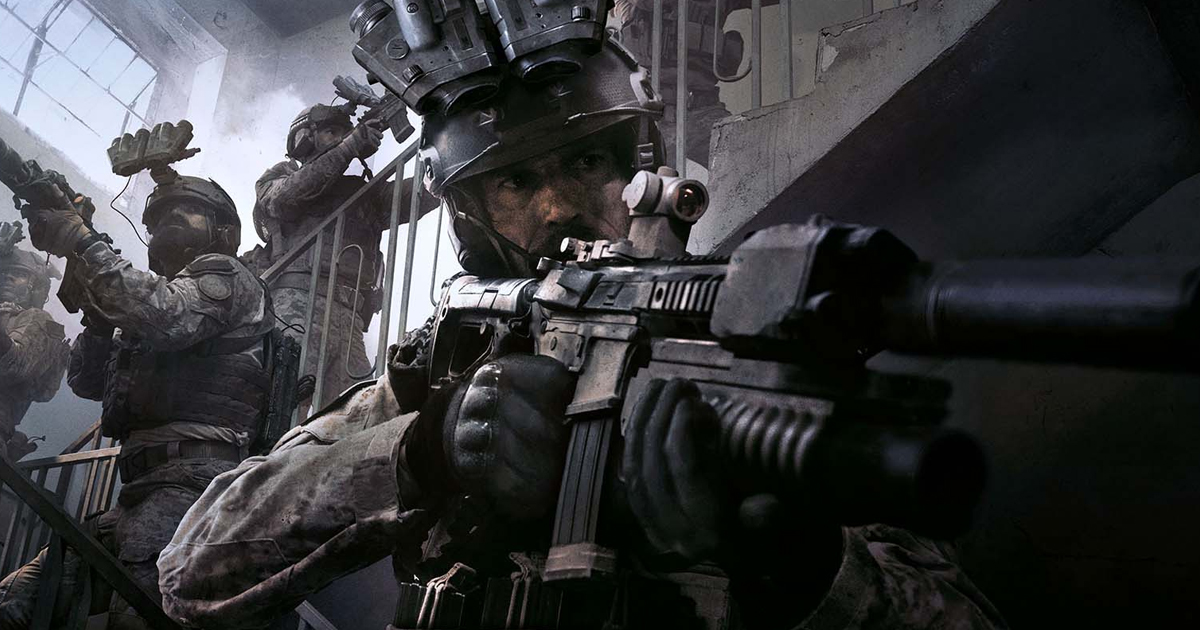 Highlights for the company’s main divisions