Rockstar abandoned its ‘boy’s club’ past and fired toxic managers. But will it help make GTA VI a better game?

Jason Schreier has reported on workplace improvements that have happened at Rockstar over the last three years. One employee described the changes as a “boys’ club transformed into a real company.” But some devs are skeptical about the future of GTA. 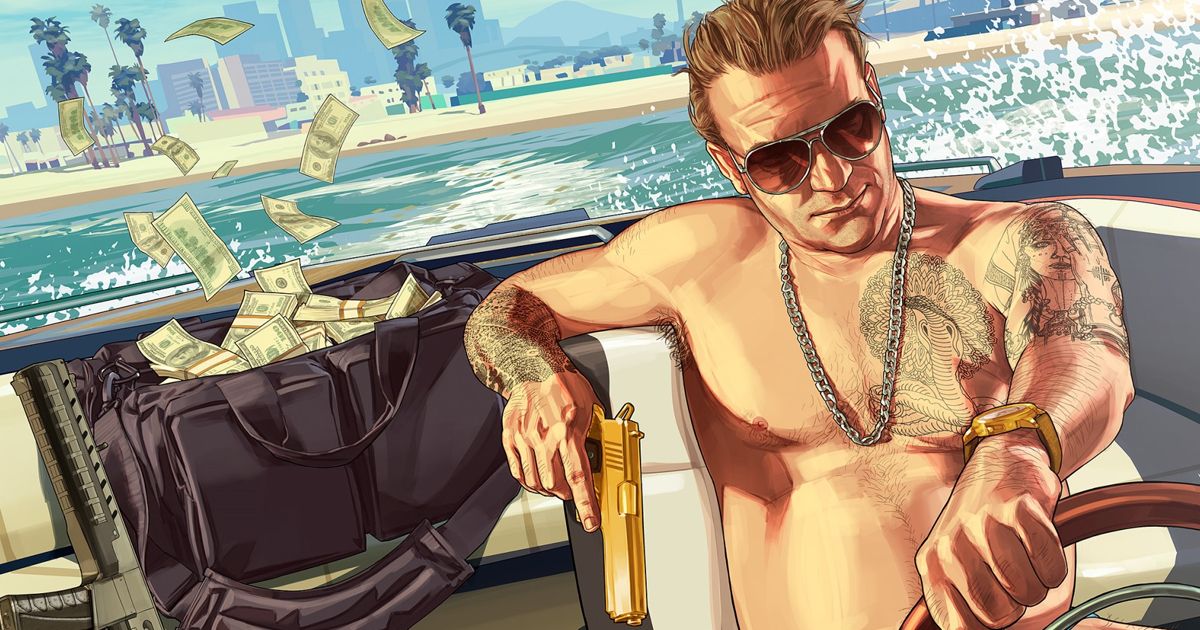 A new Bloomberg report is based on more than 20 interviews with current and former employees. All of them preferred to stay anonymous.