According to several analysts, there’s a chance GTA VI might be released in fiscal year 2024. This is according to Take-Two’s own projections, with the publisher expecting a significant increase in revenue. 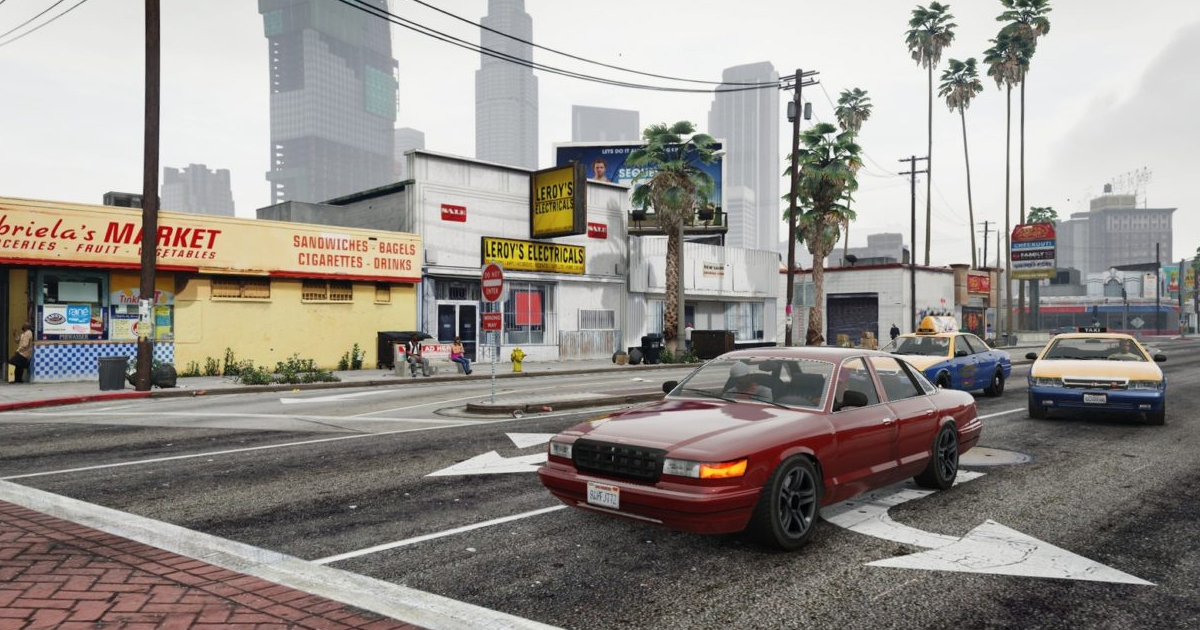 On March 11, Take-Two released a new SEC filing about its planned acquisition of Zynga for $12.7 billion.

Based on these projections, analysts from Cowen and Jefferies told Axios that they expect GTA VI to come out in FY 2024, or FY 2025. It is also worth noting that the revenue increase might be connected (at least partly) to the acquisition of Zynga, one of the biggest mobile publishers in the world.

Rockstar’s games have always been one of the key drivers for Take-Two’s revenue:

However, there is still no official information about the development progress of GTA VI (besides the fact that it is in the making right now), so it is hard to make any conclusions based on just financial projections. Considering Rockstar’s previous launches, the studio has no deadlines for its big games.