Bruce Straley, known for his work on The Last of Us and Uncharted, has announced his return to the games industry. The Naughty Dog veteran has started a new studio called Wildflower to make smaller, “creatively-charged” video games. 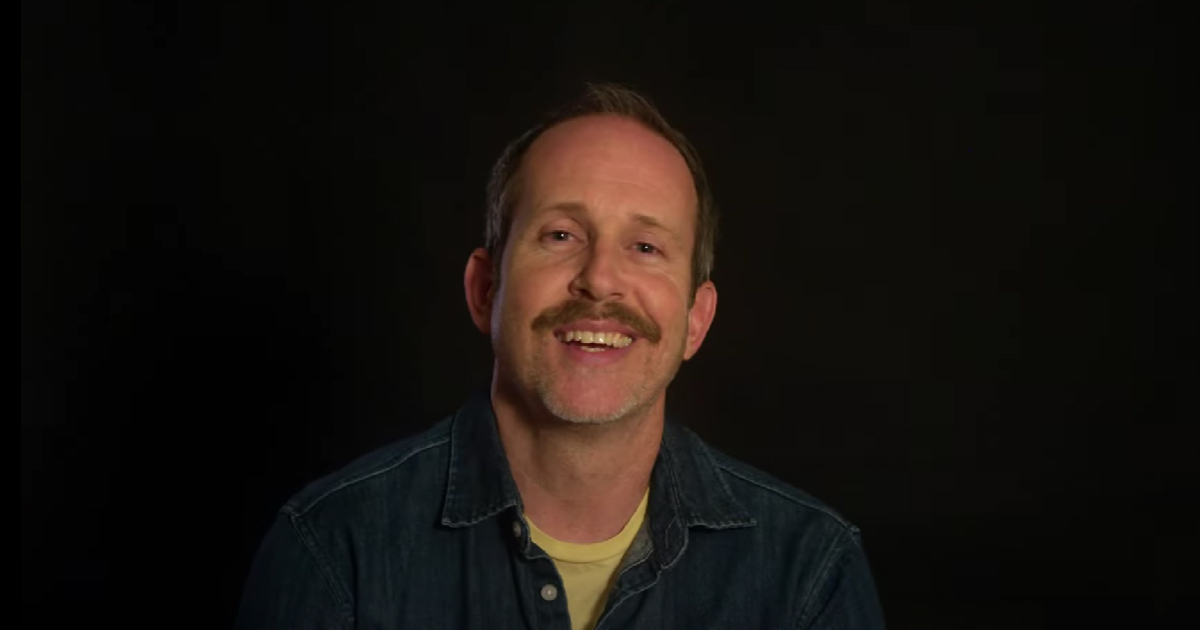 Straley made the announcement in a YouTube video, saying that “in 2017 I left the industry not sure if I wanted to make games anymore.”

Almost five years later, he is ready for a comeback with Wildflower Interactive. Straley noted that, despite his departure, he has been still thinking about video games all this time and everything he could bring into this medium.

So the game designer “grabbed some friends” and created a few prototypes. After that, he formed a small studio built around several core values. According to the official website, the Wildflower team consists of open-hearted people who want to improve their skills, hone their craft, and lead a good life outside of work.

Wildflower already has some experienced people on the team, including developers who have worked on games like Pathless, Kena: Bridge of Spirits, Astroneer, Uncharted 4, The Last of Us, and Call of Duty. The studio is now looking for an audio designer, technical artist, character modeler, gameplay and systems designer, and animator.

The studio wants to make “‘small-ish,’ creatively-charged, uniquely-stylized games that explore the possibilities of our medium.” Right now, it is working on a debut title with the help of an “exciting partner.”

“We’re making something I’ve never played before,” Straley said. However, it is still unclear what this new game will look like.

Straley gained worldwide recognition for being the game director of Uncharted 2 and 4 and the first Last of Us. He worked alongside Neil Druckman, who later directed The Last of Us Part II and ended up becoming co-president of Naughty Dog.