Sony has officially closed the deal to acquire Haven Studios. Founded by Jade Raymond, the team will focus on finding innovative ways to use cloud technology in live service games. 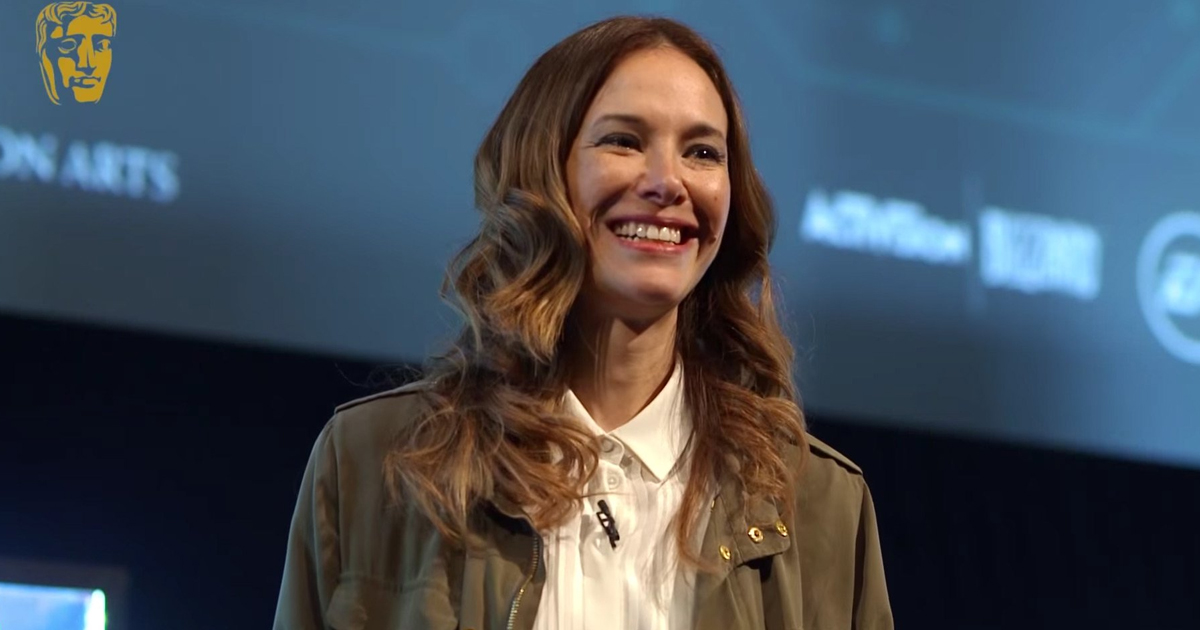 Raymond opened up about her studio in a new interview with GamesIndustry.biz.

“Our initial part of ‘studio in the cloud’ was really a focus on starting-up and building tools and the general things to get people working from home really quickly,” Raymond explains. “Now we’re looking at the next step: how do we innovate in terms of certain modules that the live service and engine needs, and how do we do those things in a more scalable way that will really enable us to have a more rapidly evolving game and more productive people? That’s the dream.”