It Takes Two hits 10 million unit sold. “Nobody expected this,” says Josef Fares
03.02
Over 1 million Chinese players apply for refunds due to expiration of Blzzard’s agreement with NetEase
03.02
NCSoft West lays off 20% of employees as part of ‘global realignment’
03.02
Organic discovery and app store featuring to be declared dead in 2023, according to Deconstructor of Fun
02.02
Dwarf Fortress made $7.2 million in January, 44 times more than in all of 2022
02.02
PlayStation reports 53% Q3 revenue growth, driven by strong sales of consoles and third-party games
02.02
Tenjin and GameAnalytics release Q4 Hyper-Casual Games Benchmark Report
01.02
Chris Zukowski: Steam can only promote up to around 500 indie games per year
30.01
Wargaming top manager called a terrorist by KGB Belarus
30.01
AI USE CASE: How a mobile game development studio saved $70K in expenses
27.01
All news
Events 01.07.2022 20:05

Over 150 developers from 49 countries took part in the WN Dev Contest last month, competing for a $150,000 prize pool. Let’s take a look. 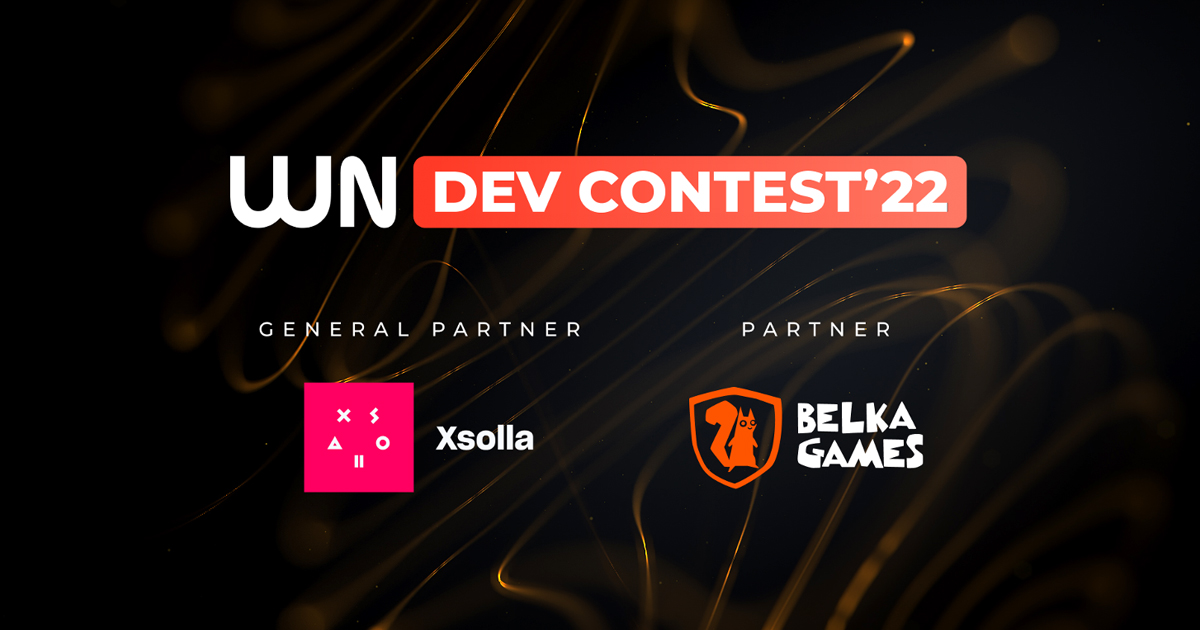 This is the second WN Dev Contest, following last year’s online competition. This time, the contest was a part of the official program of WN Conference Istanbul’22.

The winner was chosen by the jury, who gave each participating game from one to three points. The project with the most points was awarded with $5,000.

Other games worth mentioning are:

Video game commerce company Xsolla chose Drunk or Dead 2, a sequel to the VR game about fighting zombies while drinking. The title, developed by 4 I Lab, is expected to come out in 2023.

Drunk or Dead 2 received $5,000 in cash, as well as Xsolla’s services worth $3,000. The company will also invest in the game in the amount of 10% of the budget if the studio has at least one more investor.

The next WN Dev Contest will take place in November as part of the WN Tel Aviv conference. Applications will be accepted from July 15, 2022.