Organic discovery and app store featuring to be declared dead in 2023, according to Deconstructor of Fun
02.02
Dwarf Fortress made $7.2 million in January, 44 times more than in all of 2022
02.02
PlayStation reports 53% Q3 revenue growth, driven by strong sales of consoles and third-party games
02.02
Tenjin and GameAnalytics release Q4 Hyper-Casual Games Benchmark Report
01.02
Chris Zukowski: Steam can only promote up to around 500 indie games per year
30.01
Wargaming top manager called a terrorist by KGB Belarus
30.01
AI USE CASE: How a mobile game development studio saved $70K in expenses
27.01
Sensor Tower: Subway Surfers was most downloaded game in Q4 2022, but the Stumble Guys showed fastest growth
26.01
The Day Before loses its page on Steam. Developer cites trademark complaint
25.01
125 games industry professionals from 85 companies attended WN Connect business event in Belgrad
24.01
All news
Industry News 30.06.2022 12:23

Nexters has joined a handful of game companies conducting mass layoffs over the last few weeks. Almost a quarter of total staff have lost their jobs, with this situation affecting people located in Russia, Cyprus, Turkey, and other countries. 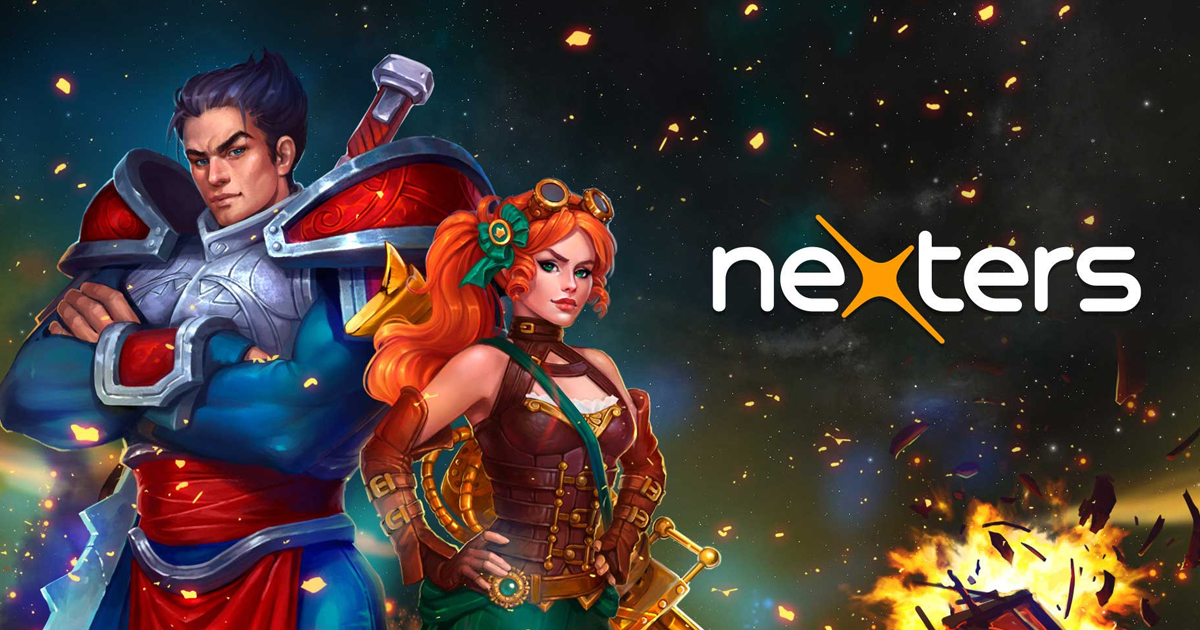 On June 29, Nexters co-founder and CEO Andrey Fadeev held a video meeting with the company’s employees, trying to explain the reasons behind this decision. Here are some key takeaways from his message:

“This difficult decision has been made only after careful consideration of the options available to Nexters in the current environment, but was determined necessary to secure the resiliency of the company, which will also require continued hard work, clear vision and full dedication from everyone in the team,” the statement reads.

Based in Limassol, Cyprus, Nexter reported bookings of $562 million last year (up 26% year-over-year). It started trading on the NASDAQ in 2021 and made its first M&A deal as a public company in January by acquiring three game development studios — Cubic Games, RJ Games, and Royal Ark — for $100 million.

Nexters is one of multiple game companies that have conducted mass layoffs over the last few weeks. According to a Forbes report, up to 2500 Russian developers have lost their jobs at studios like Plarium, MYTONA, Playgendary, Green Grey, and Game Insight. The latter laid off 600 people after the self-liquidation of its Russian entity.