Why Apex Legends Mobile got shut down despite being EA’s sixth highest-grossing mobile game in 2022
21:14
Nintendo announces 10% pay raise for all Japanese employees to drive long-term growth
16:31
Activision Blizzard posts record quarterly bookings on Blizzard’s strong growth and Call of Duty blockbuster sales
14:21
Microsoft’s chances of clearing Activision Blizzard deal in US and Europe to fade away if UK watchdog decides to block it
13:01
John Carmack on video game preservation and why companies suffer more harm by destroying something dear to players
06.02
Jeff Gaimon on expanding EA Originals beyond just indie games: “It’s like a menu. It depends on what devs want”
06.02
It Takes Two hits 10 million unit sold. “Nobody expected this,” says Josef Fares
03.02
Over 1 million Chinese players apply for refunds due to expiration of Blzzard’s agreement with NetEase
03.02
NCSoft West lays off 20% of employees as part of ‘global realignment’
03.02
Organic discovery and app store featuring to be declared dead in 2023, according to Deconstructor of Fun
02.02
All news
Industry News 29.06.2022 12:40

CD Projekt’s QA partner Quantic Lab has responded to allegations that it misled the Polish developer to keep an outsourcing contract for Cyberpunk 2077. The Romanian company noted that this report lacked understanding of the whole game testing process. 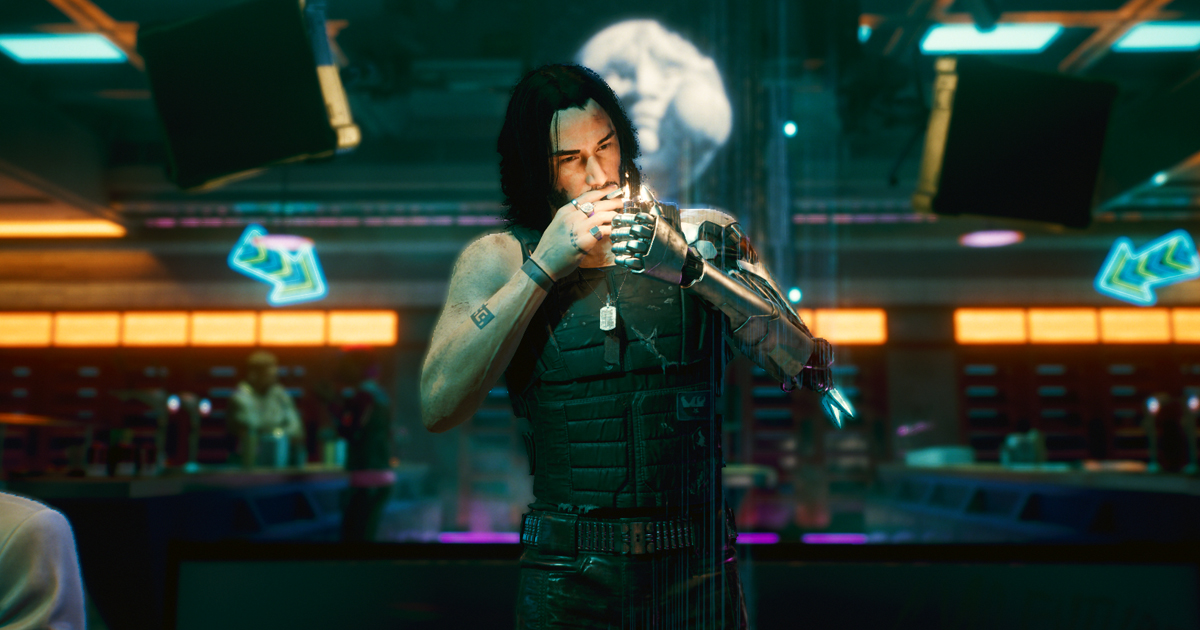 The whole story started with a video by YouTuber Upper Echelon Gamers, who claimed that Quantic Lab exaggerated the size of its QA team and their expertise. The company also reportedly requested its staff report at least 10 bugs per day, which eventually led to the Cyberpunk 2077 botched launch.

On June 28, Quantic Lab CEO Stefan Seicarescu told VGC that this video contained “incorrect statements” about the company’s history. “Quantic Lab always strives to work with transparency and integrity with our industry partners,” he said.

Seicarescu also noted that Upper Echelon Gamers’ video lacked “understanding in the process of how a game is tested before its release to the market.” Quantic Lab employs over 400 people across three offices in Romania, supporting more than 200 projects per year in partnership with several game developers.

“All our customer agreements are confidential but in general, global publishers are working with several QA outsourcing companies, not depending solely on one, in addition to internal QA resources at developer level in most cases,” Seicarescu said. “Each project we undertake is unique with regard project requirements. Project direction is agreed and adjusted accordingly as per real time requirements with our clients.”

It is worth noting that several anonymous CD Projekt devs also denied Upper Echelon Gamers’ report, saying that Quantic Lab’s role in fixing critical bugs was minimal. The Polish studio knew about all technical issues, with employees blaming mismanagement rather than outsourcing testers for Cyberpunk 2077’s bad state at launch.