The Day Before developer Fntastic responds to volunteer controversy, says they can become full-time employees

Fntastic has responded to criticism and allegations of using free labor as part of its volunteer program. The Day Before developer shared more details about its policy of attracting unpaid volunteers, saying that they have a chance to get full-time jobs at the studio. 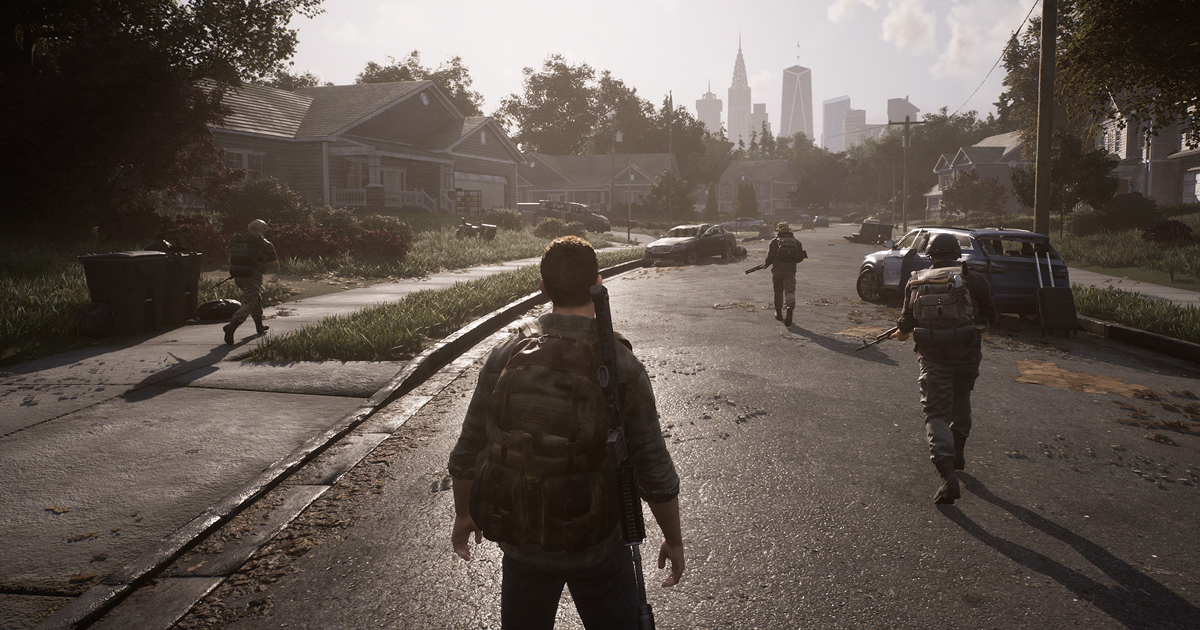 Fntastic shared a post about the program on its official website, saying that it considers every team member a volunteer. Here are some key takeaways from the post:

This announcement caused debate among players and games industry professionals. Some people even said that they won’t buy The Day Before, which is now the most wishlisted game on Steam.

“It’s one thing to have beta testers be volunteers for a short while near the very end of the development process, but anything else is completely unfair to the people ‘working’ for Fntastic,” one user wrote on Steam. “I will never purchase this game, and I will let everyone I know in the industry about this terrible practice that Fntastic is responsible for and that they should be boycotted.”

Unpaid work at a AAA studio to create a MMO on UE5 in 2022? How about Fntastic pays its workers that are helping deliver a massive project? It’s gotta be a joke oof

In the wake of the controversy, Fntastic released a letter signed by its founders, Eduard and Aisen Gotovtsev.