Tenjin and GameAnalytics release Q4 Hyper-Casual Games Benchmark Report
01.02
Chris Zukowski: Steam can only promote up to around 500 indie games per year
30.01
Wargaming top manager called a terrorist by KGB Belarus
30.01
AI USE CASE: How a mobile game development studio saved $70K in expenses
27.01
Sensor Tower: Subway Surfers was most downloaded game in Q4 2022, but the Stumble Guys showed fastest growth
26.01
The Day Before loses its page on Steam. Developer cites trademark complaint
25.01
125 games industry professionals from 85 companies attended WN Connect business event in Belgrad
24.01
Blizzard caught up in scandal. Again. This time it is all about ranking its employees
24.01
Cyberpunk 2077 quest director Paweł Sasko on game’s non-linearity: “Players expected more because of the fact how The Witcher 3 is built”
23.01
Key success factors for ZERO Sievert, top-down extraction shooter that generated over $1 million in its first week
23.01
All news
Industry News 27.06.2022 15:17

South African holding company Naspers, which is one of Tencent’s largest minority shareholders, has decided to gradually sell its stake in the company. The Chinese tech giant saw its stock fall as a result. 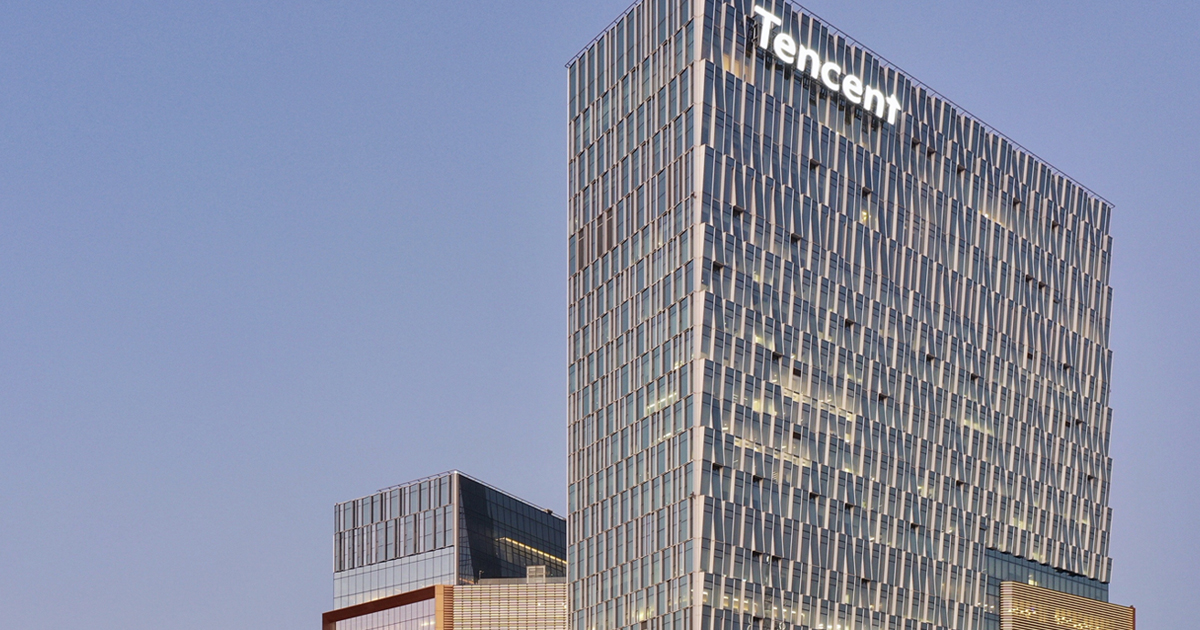 On June 27, Naspers announced its intent to sell a 28.78% stake in Tencent worth over $134 billion through its Dutch subsidiary Prosus, according to Bloomberg.

The South African company plans to sell shares amounting to 3-5% of Tencent’s daily average trading volume. “We will keep selling Tencent shares to buy back our own, it’s open-ended and an unlimited program,” Naspers CEO Bob Van Dijk said.

Prior to the announcement, Tencent shares increased to HK$400, its highest price since June 9 (via Reuters). The stock plunged in the afternoon, decreasing by 5.5% to HK$378.2.

Prosus and Naspers shares, on the other hand, soared 18% and 24%, respectively. Tencent expects the sale to have a limited impact on itself.

The Chinese tech giant has been facing pressure in the home country for a while, trying to increase its presence abroad. Earlier this month, Tencent announced a new global version of Honor of Kings, as China still holds a licensing freeze on its new games.