Star Citizen developer Cloud Imperium Games has allegedly forced its employees to return to the office after ditching its vaccine policy. One of the studio’s testers now claims to have lost his job for trying to stand against this decision. 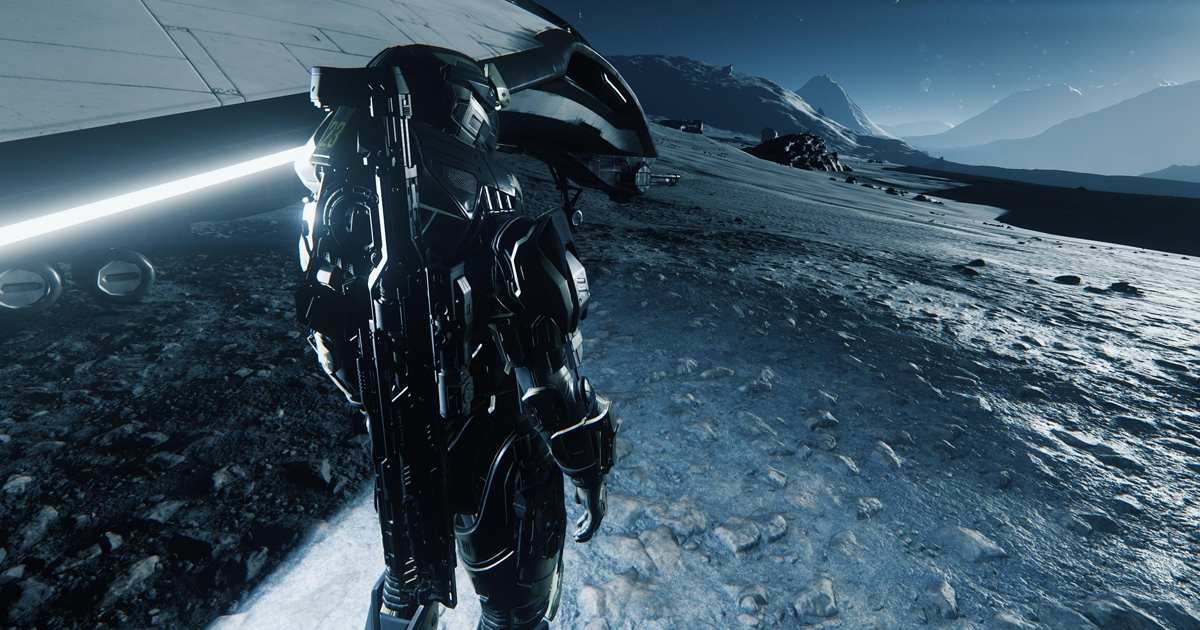 Quality assurance tester Kiplan Case opened up about it on LinkedIn (the post was first spotted on Reddit). The developer said that he lost his job at Cloud Imperium for “standing up for my fellow coworkers.”

“We were being forced to return to office after they made the decision to get rid of their vaccine policy,” Case wrote. “People who had immunocompromised families or may have been at risk themselves were only given a small extension of time before being required to Return to Office (RTO).”

Case also noted that Austin, Texas, where Cloud Imperium is based, is one of the most expensive places to live in the US. On top of that, gas prices have been going up, while some employees have been kicked out of their homes and were forced to move back with their families.

“No one who works in the fastest growing form of media in the industry — video games — should be unable to afford a home at some point in their career,”