Activision Blizzard shareholders have voted for the company to issue an annual report about workplace misconduct and make all details public. The publisher’s board, however, previously recommended a no vote regarding this matter. 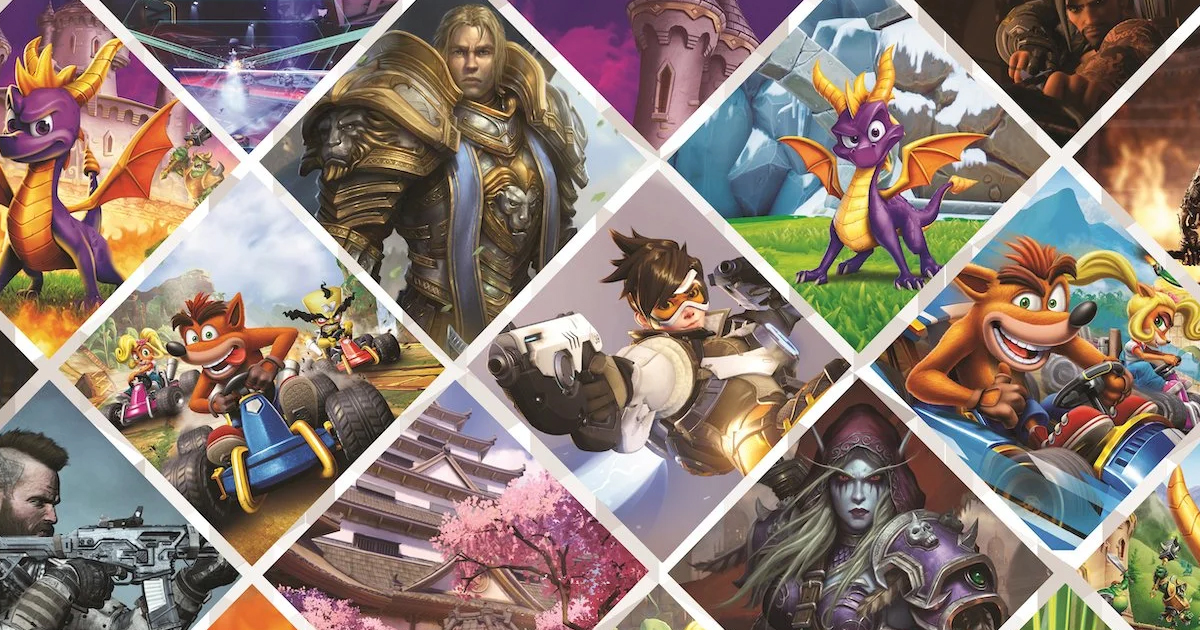 As reported by Axios, the proposal was first raised by New York State’s Common Retirement Fund back in February. However, the vote was non-binding, meaning that it doesn’t require Activision Blizzard to issue this annual report.

The publisher noted in a press release that 67% of shareholders voted in favor of the non-binding proposal.

“Activision Blizzard remains deeply committed to a respectful, welcoming workplace for all colleagues,” the publisher said in a statement. “We believe that transparency with our stakeholders is critical to our commitment to the very best governance practices.”

The annual report would include the “total number of pending sexual abuse, harassment or discrimination complaints the company is seeking to resolve.” On top of that, it should disclose the number of pending misconduct complaints and the amount of money Activision Blizzard spent settling the harassment claims in the past three years.

Shareholders’ decision goes against the board’s recommendation, which previously asked them to vote against the report. It said that the company should better directly respond to employee concerns rather than “rather than diverting energy and resources toward creating yet another report.”

In March, Activision Blizzard settled a federal harassment lawsuit filed by the Equal Employment Opportunity Commission (EEOC) for $18 million. The review concluded that there was no evidence to “suggest that Activision Blizzard senior executives ever intentionally ignored or attempted to downplay the instances of gender harassment that occurred and were reported.”